After releasing her first single 'Swim' in May 2019, Hope D is finally putting her next single out to the world, ironically named 'Second'.  The song tells the relatable yet undesirable story of having a big night out and feeling deceased the next day at work. It also touches on doing cringeworthy things that night and having unwanted hazy flashbacks the next day while trying to do your job. Second is out everywhere March 12.

Since her first single, Hope has played 2019's Splendour in the grass, showcased her band at 2019 BIGSOUND, performed at Brisbane Laneway 2020, was a 2020  finalist for the Queensland music awards Billy Thorpe Scholarship, and is the inaugural winner of the 2020 Queensland Emerging Artist award. Now embarking on her first ever east coast tour, Hope is ready to bring her live performance to where it has not been seen and use 2020 as her catapult into the front of audience's minds. 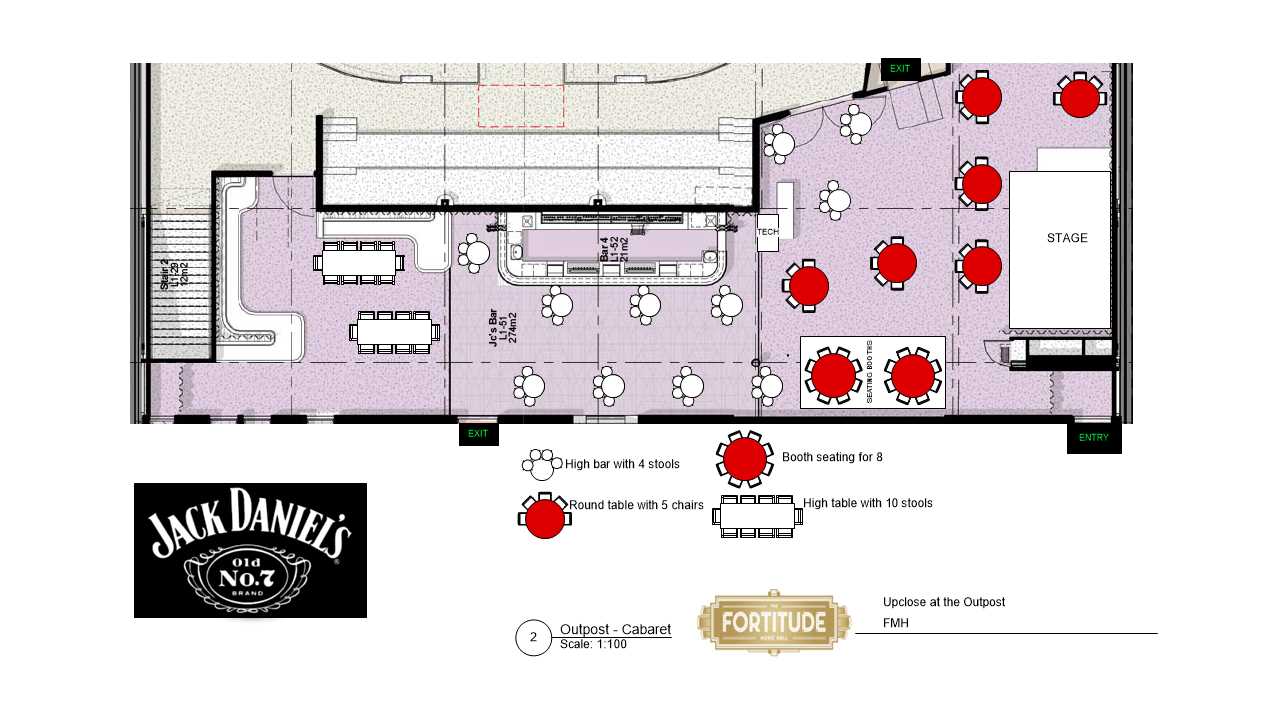