sweater curse have become a local and national fixture in the contemporary Australian music scene over the last few years, especially since the 2019 release of their debut “See You” EP. “See You” received local and international praise, and was featured in Paste Magazine’s top 20 releases of the year.

Following a few years of touring all over Australia, featuring on festivals such as Laneway, Falls, Farmer & The Owl and playing with bands such as The Jungle Giants, Grinspoon, Violent Soho, Middle Kids, Ball Park Music, WAAX, Bugs and Polish Club, sweater curse are getting ready to release a sophomore EP, with their next single, ‘Close’ out on the 29th of May.

“Close” details regret and angst surrounding a breach in a close friendship, and repeats the desire to remain close to people even through hard times. In the current global epidemic, this is a communally felt sentiment.

Starting off as a trio of friends writing for fun and growing a natural audience, the band have been honing their craft and writing new music between shows and touring. ‘Close’ was written in the week before their debut EP was released, with Alex Lahey, and recorded with Sam Cromack. sweater curse are looking forward to releasing more music in 2020, and are ready to move forward and build on their already solid Australian audience.

See below floor plan for reference for seating. 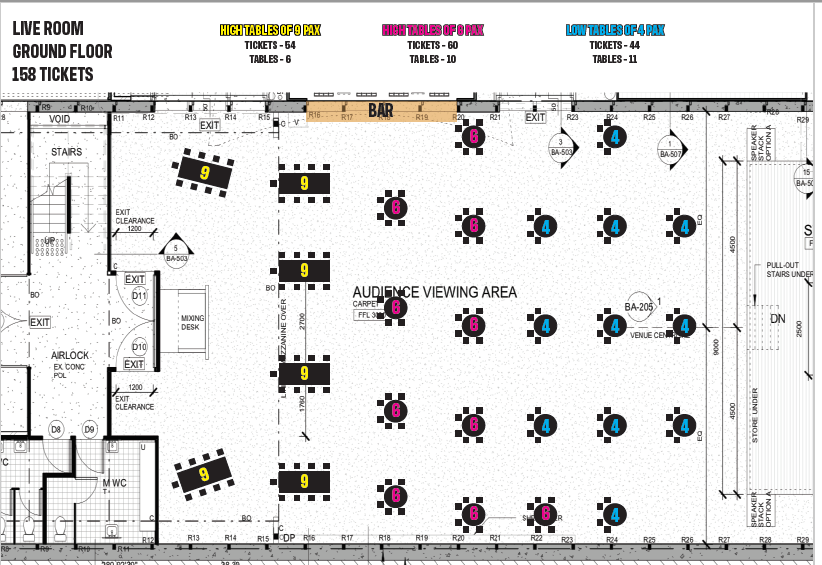 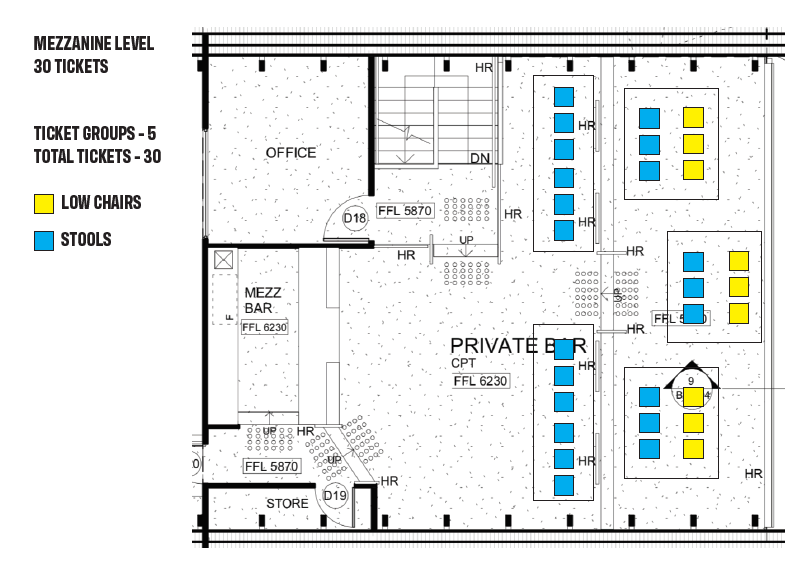 we played a couple of shows in lockdown but this time we get back to normal and we can’t wait to play some cities and see all you guys again!! more »

we played a couple of shows in lockdown but this time we get back to normal and we can’t wait to play some cities and see all you guys again!! more »

Take Five: Top 5 Pasta Styles You Need To Try According To Young Franco

Ten Emerging Hip Hop Artists That Should Be On Your Radar