Presented by: One Agency Redcliffe present...

At Eatons Hill Hotel on Sat July 17th, a once in a lifetime opportunity is landing.

The most kick arse rock show this side of the city this year, grab your friends & come spend a night with some of the finest and hardest rocking music (and musicians) our country has ever produced.

And what’s more, all proceeds go towards feeding our neighbourhood’s most disadvantaged citizens.

Coming together for ONE NIGHT ONLY from right across the country, Sydney’s stalwarts of radio anthems The Hoodoo Guru’s (What’s My Scene, Miss Freelove '69, 1000 Miles Away) will join Adelaide powerhouse The SuperJesus and, fronted by the enigmatic dynamo that is the now Perth based Fiona Horne - Def FX. Def FX are reuniting as a one off specifically to play this one show!

The Hamish & Andy Regular, radio and television personality, commercial pilot, and let’s not forget world record holding skydiver, professional fire dancer, yoga instructor and freediver. Horne has specifically flown back into Australia from her current gig as a commercial pilot working for a charter company based in the Caribbean where she also co-ordinates and executes humanitarian aid missions to play this MAMMOTH gig.

And in case that’s not enough for a solid Saturday night out for you, the bill also features local legends Team Utopia who will be putting on a VERY special performance featuring none other than Australia’s own demigod of rock guitar Bob Spencer. Who has Bob played with? It would be easier to ask who he hasn’t given that just a few of his previous gigs include extensive stints with everyone from The Skyhooks (replacing Red Symonds) to The Angels, Rose Tattoo & The Choirboys; to name just a few.

Then, the kicker – throw in another seven bands and some drinks deals and you’ve got yourself one hell of a rock and roll show in town !

Tickets on sale 9 am Tue June 1st  but be quick, capacity is extremely limited (thank you COVID), so be sure not to miss out on this once in a blue moon night out. 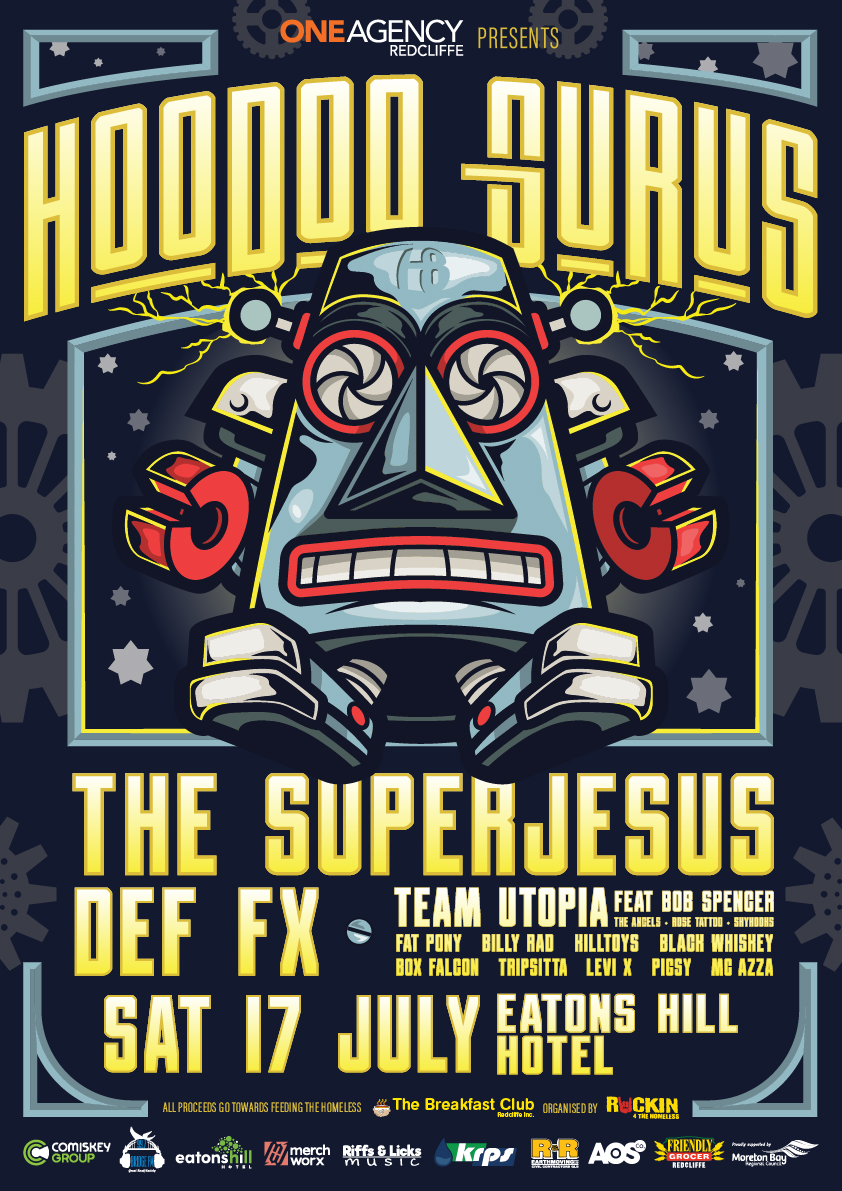