Through a unique and extensive discography that features a diverse range of sounds, inspirations, and collaborators, Wicca Phase has become an influential pioneer in a vital new direction of underground music. Now with his latest EP, Corinthiax, McIlwee continues to advance his innate gift with words and melody, while also creating the perfect gateway for the uninitiated.

McIlwee’s instinct for innovation dates back to his time in Tigers Jaw, the trailblazing band he spearheaded before walking away in 2013 to embark on another ambitious new chapter. He began to hone Wicca Phase’s singular sound through a prolific series of releases that blended the incisive wit of songwriters like Nick Cave with heart-on-sleeve earnestness and modern hip hop percussion. This unexpected mix of dark electronics, trap rhythms, and alternative music initially caught some off-guard, but as his creativity continued to grow, so did his audience.

Finding himself inadvertently at the forefront of a burgeoning musical movement, McIlwee co-founded GothBoiClique: a 10-person collective that assembled some of the best artists of this new style under one banner, and helped shape its fervent community. All the while, the enigmatic Wicca Phase continued throwing musical curveballs — including 2017’s acoustic Raw and Declawed EP — proving that despite the growing popularity of the sound he helped forge, McIlwee is in a creative sphere all his own. 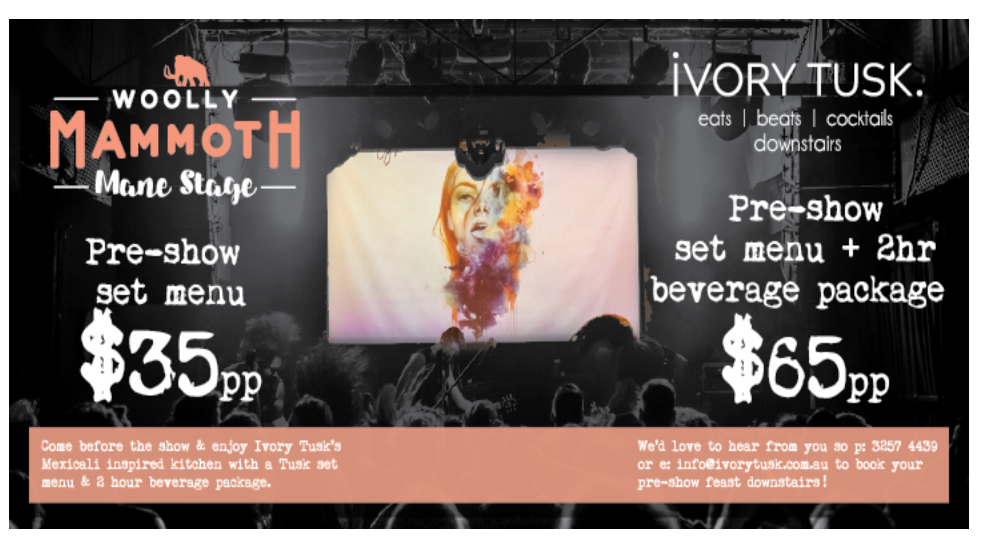 GREAT GABLE – ALL MY FRIENDS TOUR

Boy & Bear return to Brisbane as part of their Suck On Light Tour! more »

Splendour In The Grass Announces 2020 Lineup Featuring Flume, The Strokes and Tyler, The Creator