Limited edition double A side 7” vinyl featuring ‘Not Like You’ will be available January 18th, pre order now from farmerandtheowl.com/products/notlikeyou

“Wollongong’s The Pinheads are as manic and spectrally beautiful as one would expect, pacing themselves between relentless punk, haunting surf rock and throwback classic rock balladry.”
Savage Thrills

The Pinheads return from a multi member sabbatical with a new single, ‘Not Like You’ A tune about our divergent world of round the clock connection, resulting in chronic isolation, the mingling pot of personalities, untameable ego, opposing ideologies, conflicting cultural ideals and a societal anxiety timebomb threatening to blow at any second!

A song about the pressure to squeeze into society’s frame, whist retaining a sense of self… or not. Neatly wrapped up in a sharp, steadfast, shady, beguiling slice of pop perfection! Penned as the band boarded a plan to knock out a brutal 25 date European tour, fine-tuned in bands rooms along the way.

‘Not Like You’ will be released as a limited-edition double A side, 7” vinyl on January 18th.

Born out of friendship, bowling, sci-fi movie marathons and literal brotherhood, The Pinheads formed out of what is now colloquially known as the Leisure Coast, spread out among the northern suburbs of the Illawarra and Wollongong region.

They quickly established themselves as one of the area's must-see live bands; no mic stand was left unturned, no face left unmelted, no speaker stack was left unclimbed.

Fans don’t leave Pinheads shows with fond memories – they leave with battle scars and folklore tales to last the ages. 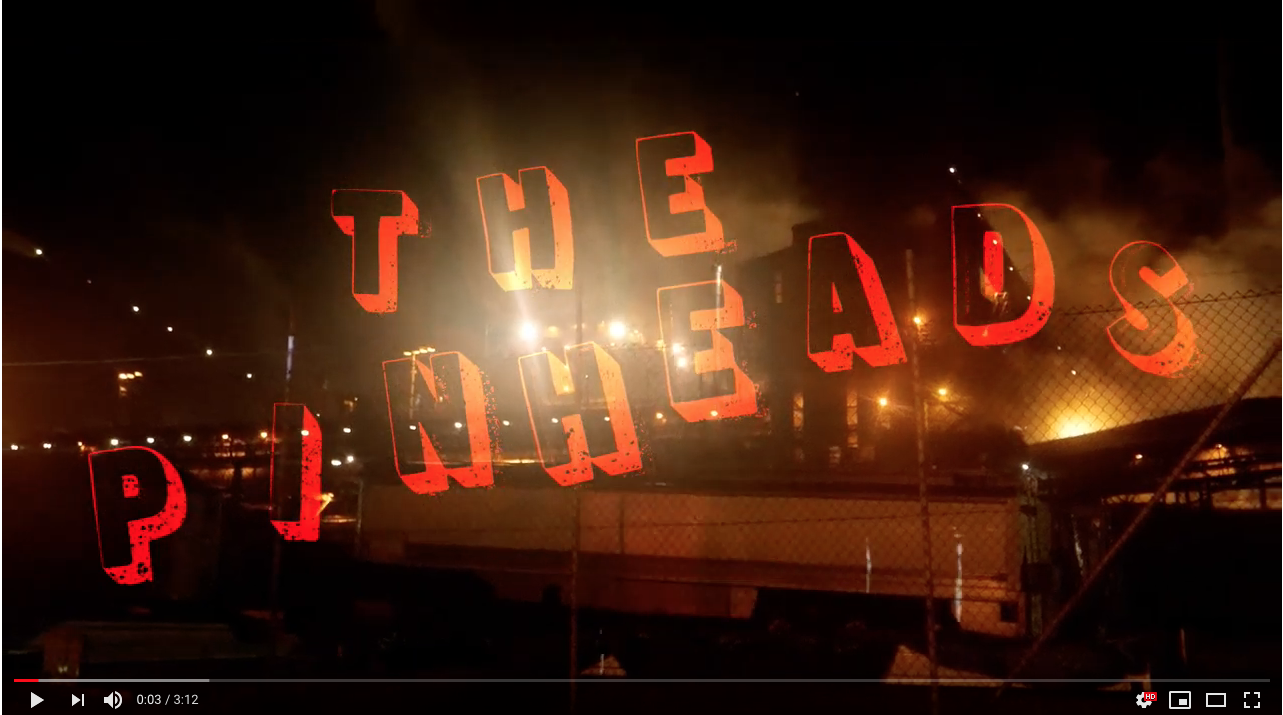 ‘Not Like You’ out November 16th via Farmer & The Owl / Intertia

THE TULLAMARINES "The Lonely One" Single Launch

COVE STREET / THE VAINS / ALL SHE WROTE