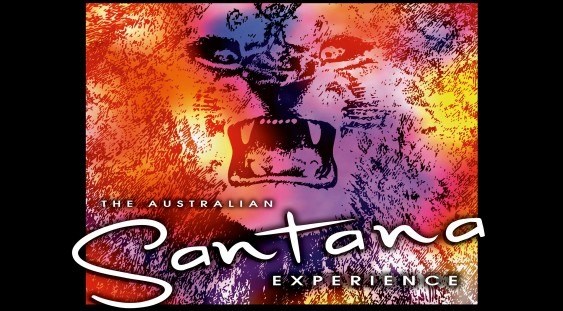 The Australian Santana Experience was formed in September 2006 by Sam Musca and Ezio Caffarelli and since then has gained a reputation as one of the best and most exciting acts to come from Perth.
This six-piece band pays faithful homage to the music of Carlos Santana, with every show being packed with faithful and passionate renditions of Carlos Santana’s hits and worldwide favourites. This band has all the energy and fire that you would come to expect from going to one of Santana’s concerts. As one reviewer said “If you close your eyes, you actually believe that you are at one of Santana’s concerts.
Endorsement was bestowed upon the Australian Santana Experience when they met with Santana in 2008. The 'official' Santana band were delighted that this band is helping to carry the beauty and legacy of this music to all reaches of Australasia.
Be prepared to be moved physically and spiritually by this first class world music, that is,”Santana”.
Band members are Sam Musca (Guitar, Vocals), Ezio Caffarelli (Keyboards), Frank Genovesi (Vocals, Guitar), Jim Arwan (Bass), George Perkins (Drums), Russell Burrows (Congas, Percussion). Joining them in the second set will be Tereza Scerri so expect a bit of Tina Turner.

The Australian Santana Experience will play two sets and is supported by The Whiskey Pocket (7.30pm).

The Whiskey Pocket is a four-piece original blues/rock band from Perth.
The dirtier this blues is...the better! This band is all about old school Rock n Roll and Blues, and they're having a lot of fun in the process.
Band members are Derek (Bass, Vocals), Sid (Drums), Darryn (Guitar, Vocals), Troy (Guitar)