The Howie Games is where the biggest names in the world of sport go one-on-one with sports journalist Mark Howard. From ultimate highs to tear-jerking lows, Howie lifts the lid on the real stories behind the headlines. He sits down with the biggest names in Australian & world sport, finding out how they started out, what makes them tick, how they deal with the big wins and tough losses, and how they take on sport and life.

Sam Willoughby is an Olympic silver medallist and two-time BMX World Champion, with an inspirational story unlike any other Australian sportsperson.

At the top of his game, just one month after the Rio Olympics, Willoughby tragically suffered a horrific spinal injury, putting an end to his sensational racing career. But through perseverance and determination, Willoughby was able to walk down the aisle to marry the love of his life and fellow Olympic BMX representative Alise just over one year after his accident. 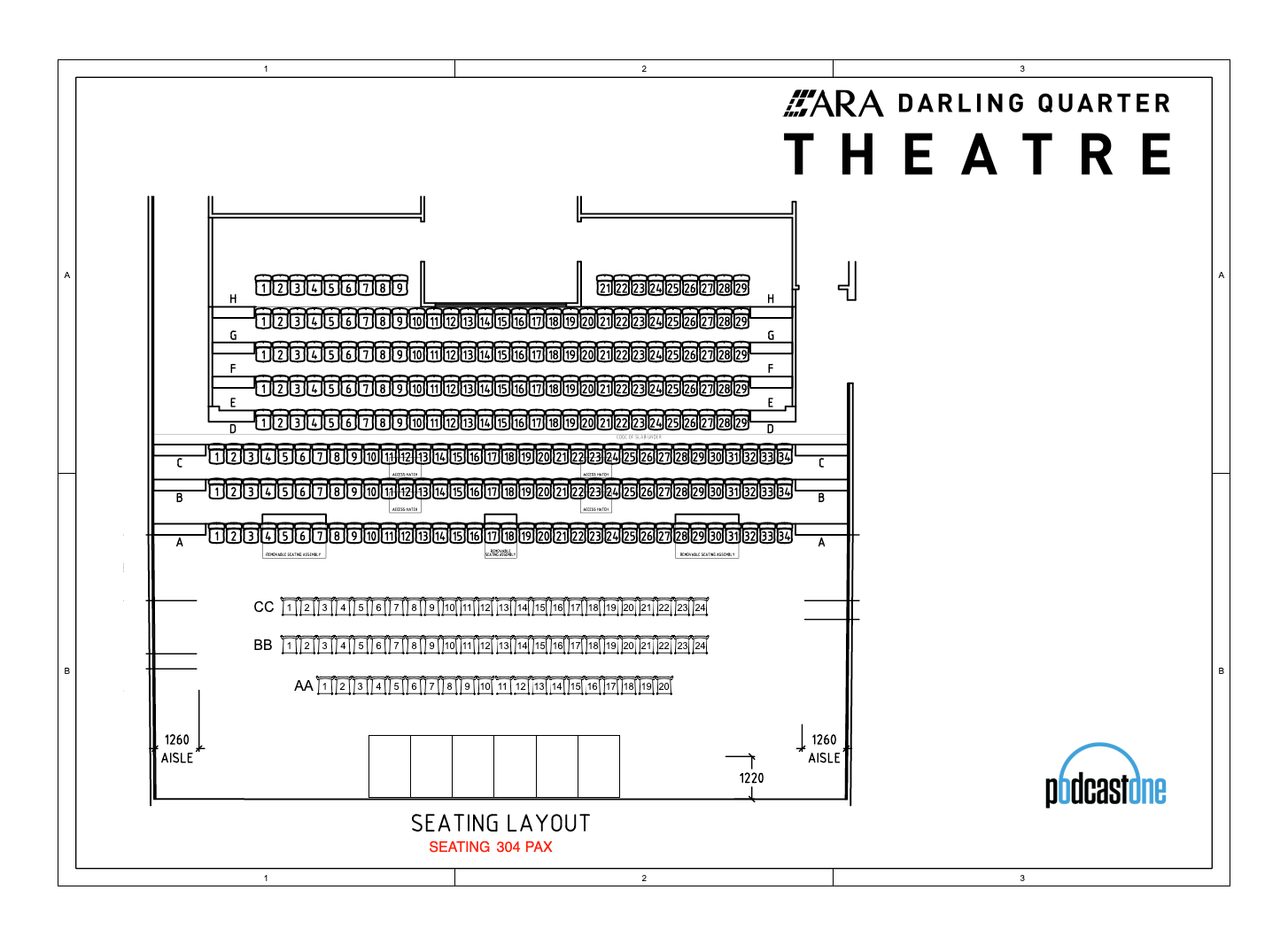