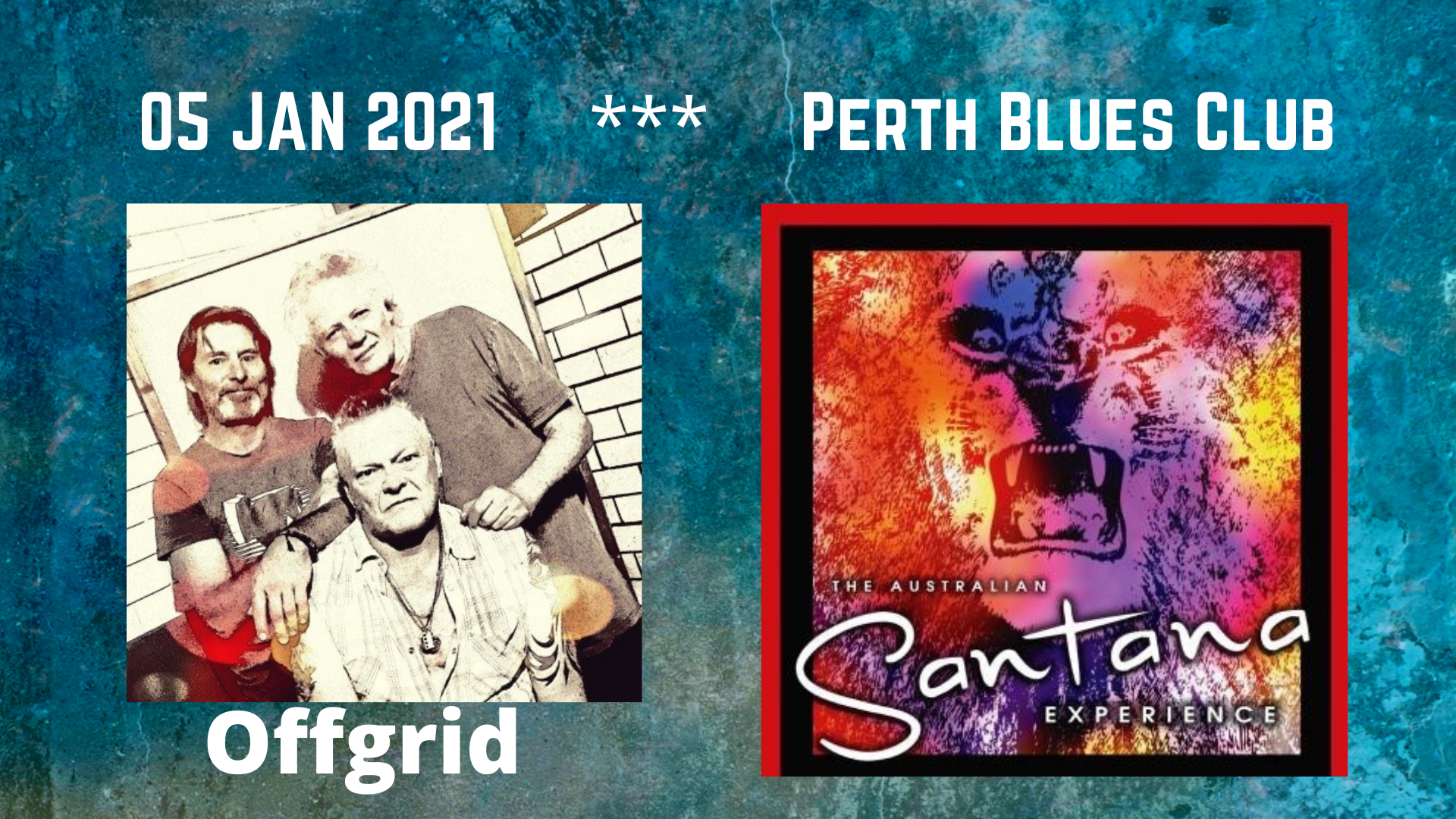 With the tub thumping, and generally percussive bits, we have the illustrious, and industrious Ian “Bones" Ironside. A veteran of more line-ups than you can shake a drumstick at, and infamous for his enviable capacity for Cadbury's chocolate, Bones’ career began before the invention of rhythm, when R ‘n B was just ‘n Blues. Of course since then, technology has tried to emulate what Bones has given the human race, but with arguably only limited success.
In charge of all things deep, and occasionally meaningful, is the magnificently talented Greg Thompson. Imported from the land of the long white cloud, and eagerly claimed by Australia (as with all Kiwis of immense talent), Greg possesses not only supernatural abilities as a bass player, but a vocal talent that is certainly the envy of the other members of the band. Furthermore, he brings the average age of the band to below the required years to claim the aged pension.
Moving on from the sublime to the ridiculous, at the blunt end of this triangle, and in defiance of medical science, we have the artist formerly known as whatsisname, Tony Shergold, a songwriter, guitarist, and what certain cultures might describe as a vocalist, has played and recorded with a wealth of musicians around the globe. He has also annoyed many of them, with his boundless and pointless trivia, dreadful jokes, and his insistence upon correcting poor grammar.
Yet, despite their individual peculiarities, OFFGRID combine to produce a sound that says more about their passion for blues based rock ‘n roll, than any made up bio ever could. They perform material from yesteryear, todayear, and even tomorrowyear. And all with at least one foot in the Blues, and some with several yards in it.
“Definitely not the average white band… Rolling Stone”. “Get out and see them while they're still alive…NME”.  “Don't leave your valuables in your car… RAC”.

The Australian Santana Experience was formed in September 2006 by Sam Musca and Ezio Caffarelli and since then has gained a reputation as one of the best and most exciting acts to come from Perth.
This Six Piece band pays faithful homage to the music of Carlos Santana, every show being packed with faithful and passionate renditions of Carlos Santana’s hits and worldwide favourites. This band has all the energy and fire that you would come to expect from going to one of Santana’s concerts. As one reviewer said “If you close your eyes, you actually believe that you are at one of Santana’s concerts.
Endorsement was bestowed upon the Australian Santana Experience when they met with Santana in 2008. The Santana band were delighted that this band is helping to carry the beauty and legacy of this music to all reaches of Australasia.
Be prepared to be moved physically and spiritually by this first class world music, that is,”Santana”.
Sam Musca, Guitar & vocals. Ezio Caffarelli, Keyboards. Frank Genovesi, vocals & guitar. Jim Arwan, Bass. George Perkins, Drums. Jesse Vivante, congas & percussion.