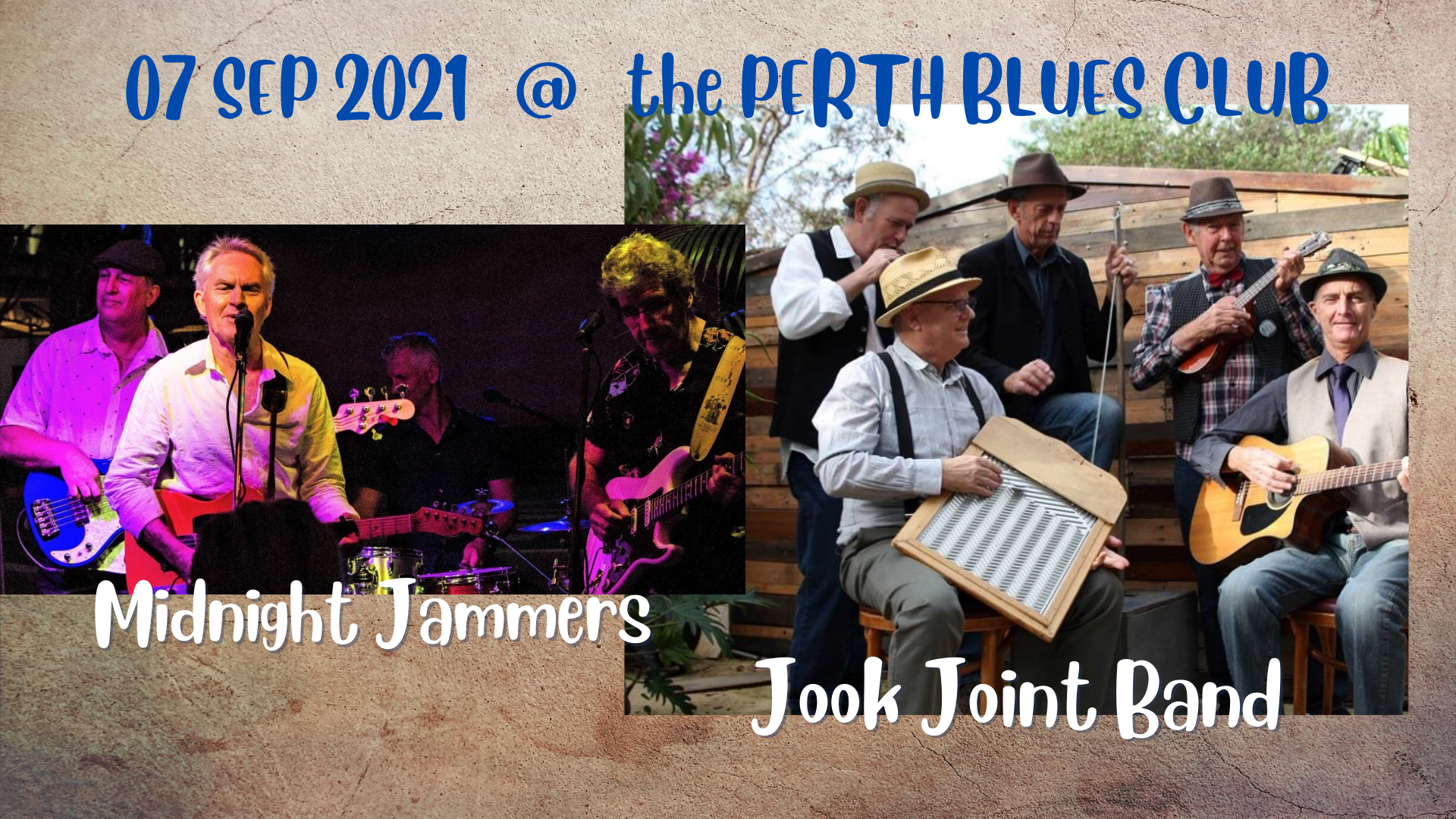 Is it Phil (Lucky) Pearson’s lead guitar work which conjures up rock riffs honed and sourced from the sweety pub rock days of the eighties? Is it Paul (The Boss) Boxwell’s funky bass lines from his international experience of playing funky island music and reggae sounds sourced from all around the Caribbean, or is it energy and indie pop sounds that jump out at you from the kit of drummer Almin (Groove Master) Fulurija, or John (The Dr) Smoker with original vocal style and his raw harmonic sounds, a wild eclectic mix of country, reggae and blues all washed down with a tinge of Aussie singer songwriter grit and grind. Well you guessed it … it's all of the above …a sound something like Muddy Waters mixed with Charlie Musselwhite and all fired up like The Fabulous Thunderbirds. Catch any of their live performances and you'll find them moving seamlessly from raw rhythm and blues of Howlin Wolf to swampy rock and back to bluesy shuffles a la Willie Dixon style yet still maintaining that sound cohesive TMJ sound.

Blues, Roots and Jug Band Music “ JUG BAND: JUMPIN’ THUMPIN’ …join the Jook Joint Band for a session of old time jug band roots and toe tappin’ dancing blues, skiffle, ragtime and rockabilly music with a twist! In bygone eras, when times were tight and there was little money to spare, jug bands made music using home-made instruments from anything that could make a sound… Fremantle Heritage Festival 2018 “
In the day jug bands made music in dance halls and gin joints using home-made instruments from anything that came to hand. Whereas today the Jook Joint Band play songs with a toe tapping and infectious jumpin’ dance beat using a variety of instruments ranging from washboard, ukulele, kazoos, 6 & 12 string acoustic guitars, upright double bass, stand up drums, harmonica and of course jug!
With the release of 4 CD’s, “Barking in Freo”, “Jook Joint Band”, “Jookbox Music” and their newest “Shake That Thing” in 2017, more and more people will be recognising them. In particular as “Shake That Thing” reached #4 on the national community radio charts.