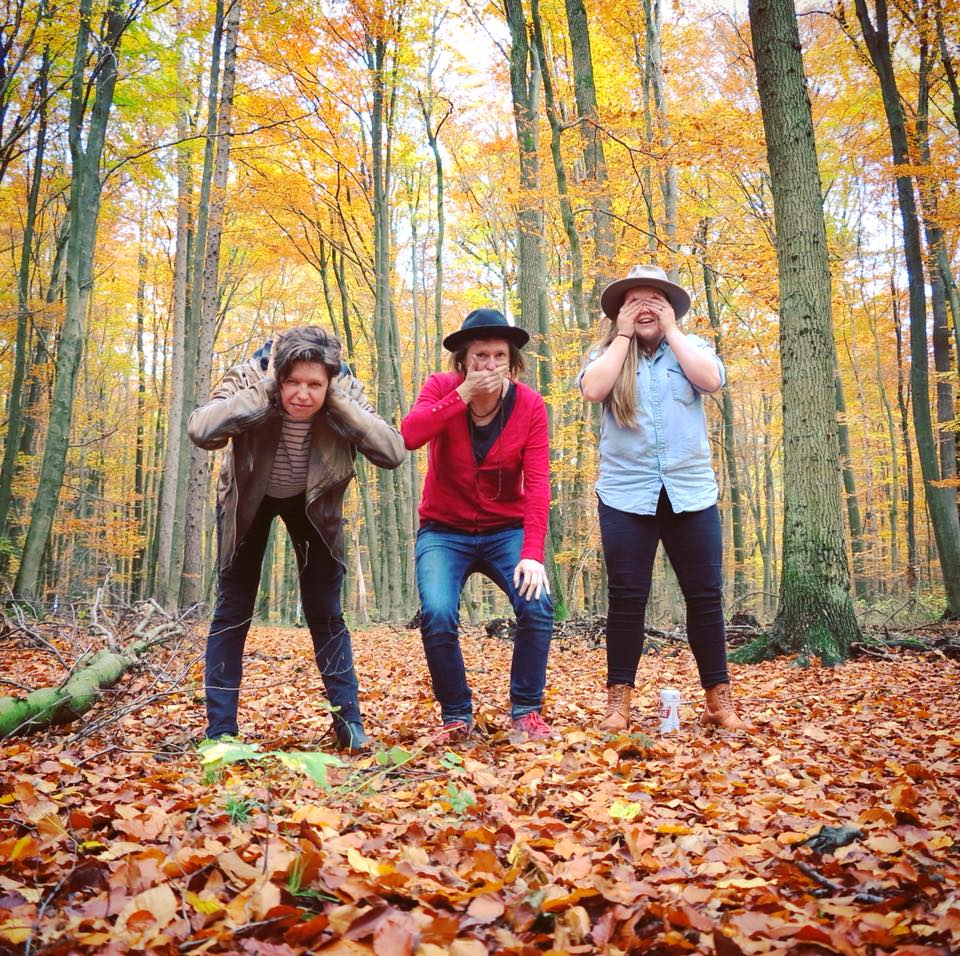 Minnie Marks is not just some blazingly electrified acoustic guitar playing freak of nature, but also a rare and triple threat: singer, songwriter and multi-instrumentalist.
These two world class acts have been collaborating for years, sharing the same stages around the globe and inviting the very best local musicians to join them for unexpected shenanigans.