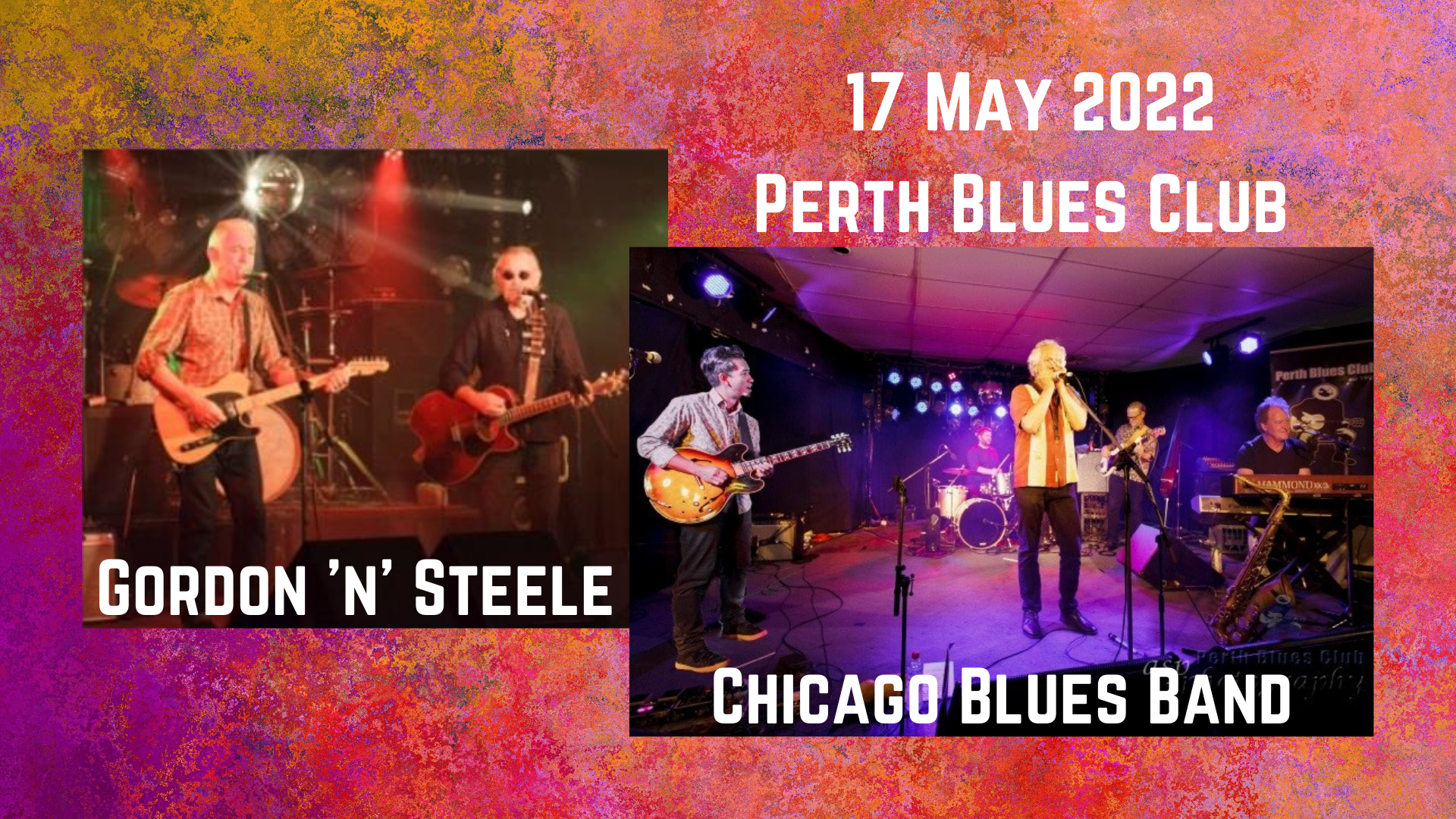 Rick started at the Hastings Bar (later to become the Indy Bar) 1987 playing solo.
The previous Hot Biscuit Band had disbanded bout then. Steele invited M. Gordon to join him for the Wednesday night gig with a view to reforming the HBB. Soon after the new band launched into Sunday sessions with Richie Pavledis. Gordon ‘n’ Steele held a long residency at the Paddington Alehouse and have always enjoyed the artistic freedom that a duo allows.  Not re-inventing the wheel musically, but honest, real and common man tunes.

Bill Rogers (Harmonica, Sax, Vocals), Trevor Jalla (Guitar, Vocals) and Bob Patient (Piano, Organ, Vocals) have approximately 150 years of experience between them, playing in some of Australia's best known blues bands.
With a cracking rhythm section (Pete Guazzelli on drums and Graeme Bell on bass) they will bring together that combined experience in a tribute to the greats of the Chicago Blues scene of the 1950s and 60s, including the golden era of Chess Records, with their interpretations of the music of Muddy Waters, Little Walter, Chuck Berry, Bo Diddley, Jimmy Reed, Elmore James, BB King, Freddie King and more.