They also found themselves at a crossroads: keep flogging away on the road, touring relentlessly and continue to solidify their position as one of the world’s most joyously raucous live bands… or, after 10 years as a band, aim for something bigger, something grander.

Positive Rising: Part 1is something grander.

To celebrate this release,DZ Deathraysare hitting the road this October/November with matesPolish Cluband playing shows in Sydney, Melbourne, Adelaide, Perth and Brisbane. It will be one not to miss! 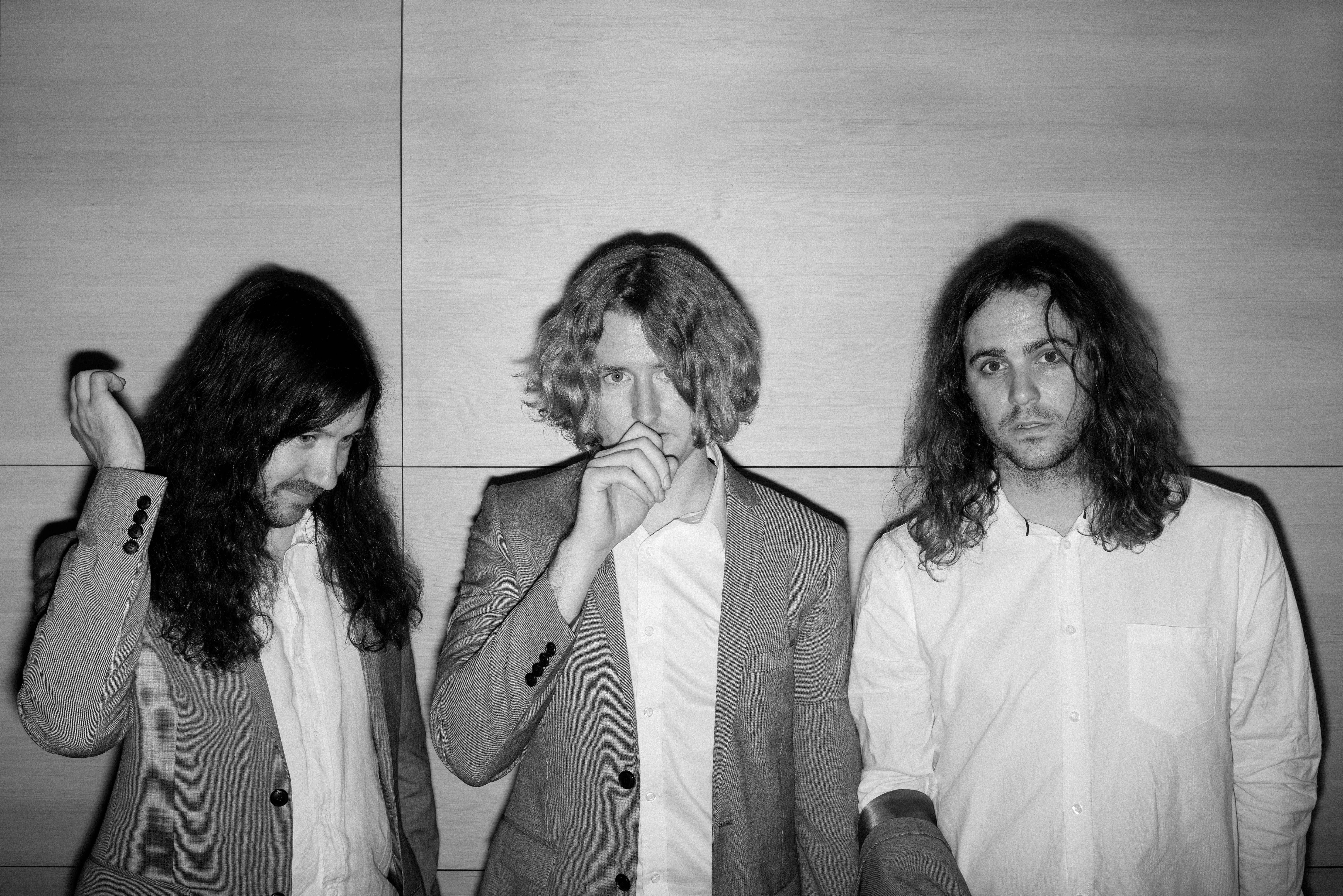 KILLED BY DEATH I LOLA I COLLATERAL DAMAGE

Want $10 Off Any Gig? Here's How You Can Cash In On The Offer

Take Five: Perth's Next Gen Artists According To Drapht

A New Music, BBQ And Produce Festival Is Coming To Regional Victoria This Summer