AN EVENING OF SOUL AND ROCK N ROLL

Think Stevie Wonder, Prince and maybe even some Beyonce and then think of the the Rock N Roll Classics from Chuck Berry, Beatles, Elton John and even. The amazing repertoire such as "Supersition", “Johnny B Goode", “Reet Petite" and even “All about that Bass" and many more other classic hits and original compositions will have you dancing in the aisles.

The Songs will be presented with the backing of one of Australias finest bands. The ensemble will be presenting unique arrangements with a full horn section and background vocals to accompany.
Featuring
Adam Hall - trumpet and vocals
Kane Shaw - Bass and vocals
Tim Voutas - Keyboards and vocals
Mark Turner - Guitar, Sax and vocals
Bronton Ainsworth - Drums
Anthony Dodos - Trombone and Vocals
Huge night of dancing and good vibes. 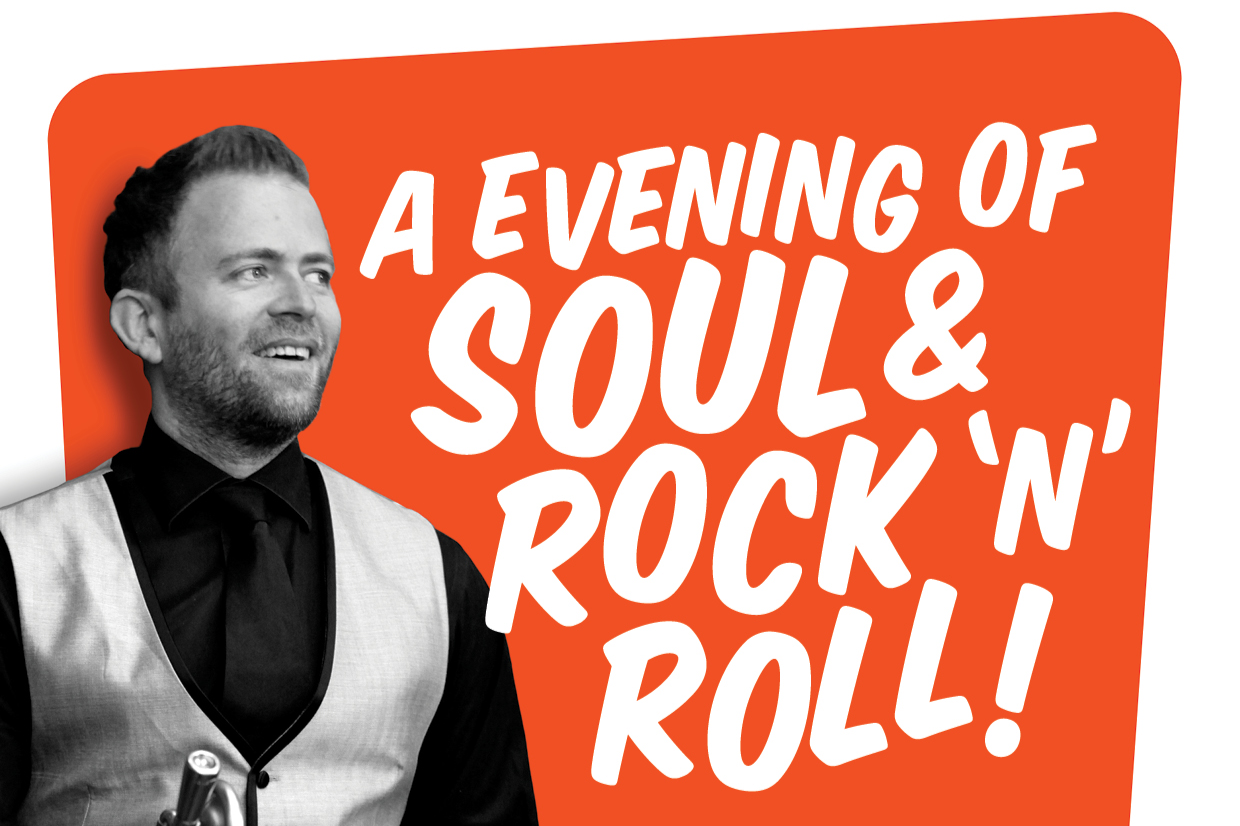 Join us for an evening in Spain this November more »

Show-stopping entertainment from the glory days of soul more »

Introducing Monolith Festival: One Stage, Seven Acts And No Clashes