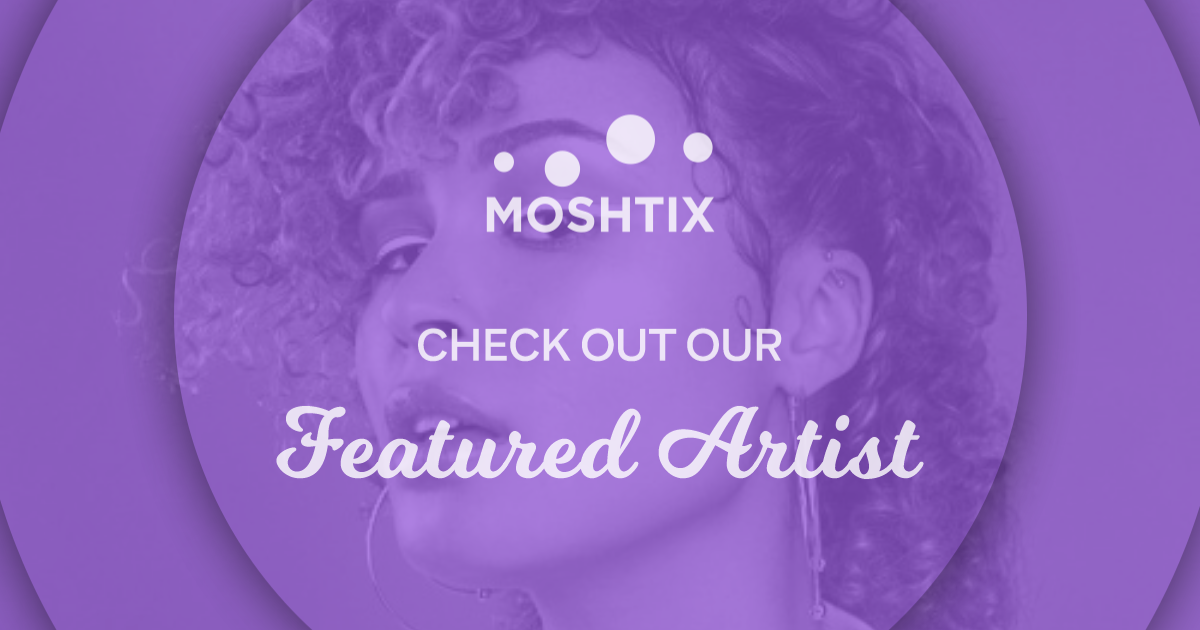 The past couple of years have been extremely fruitful, to say the least for Sydney singer-songwriter Thandi Phoenix. 2018 saw the rising star support some pretty big name acts the likes of Vera Blue and Rudimental, as well as bringing in the New Year in style alongside The Presets and more at NYE In The Park.

At the start of 2019, Thandi also dropped a pretty epic track in collaboration with electronic duo Sigma called 'Say It', debuting at #77 on the National Australian airplay chart.

As we near closer to Thandi's debut Australian tour this June, along with a special performance at Splendour In The Grass, we sent her a couple of questions to get to know her a little better. Check out what she had to say below.

I like to have a moment to myself, do a vocal warmup and get in the zone.

What was it like working with Sigma on your single 'Say it'? Had you met the duo before collaborating with them?

It was great, they were really easy to work with. I met Cam (one half of Sigma) before we worked on it. He was in Sydney doing shows so we linked and chatted about the song, the vibe and what it needed before he headed back to London and started working on it with Joe. Then we did a back and forth via email till it was right.

Talk us through the new music you've got coming out, any curveballs in there?

I've got a bunch of new music which will be rolling out over the next few months. They're feel-good tracks, songs to get you moving and feeling powerful - there's also a lovely ballad in there.

What artist would you most like to collaborate with in the future?

I'd love to write a monster tune with Mark Ronson.

What can we expect from your show at Fat Controller on June 7th?

I'm pumped to do these shows, expect a lot of wild energy hahaha it's exciting because it'll be among the first shows where I play my new material - so brace yourself for some newbies, good vibes and maybe a cheeky cover!

Thandi Phoenix performs at Fat Controller on 7 June. You can also catch her at For Shore Festival at Sandstone Point Hotel in Queensland on 4 May and Splendour in the Grass at North Byron Parklands this July.