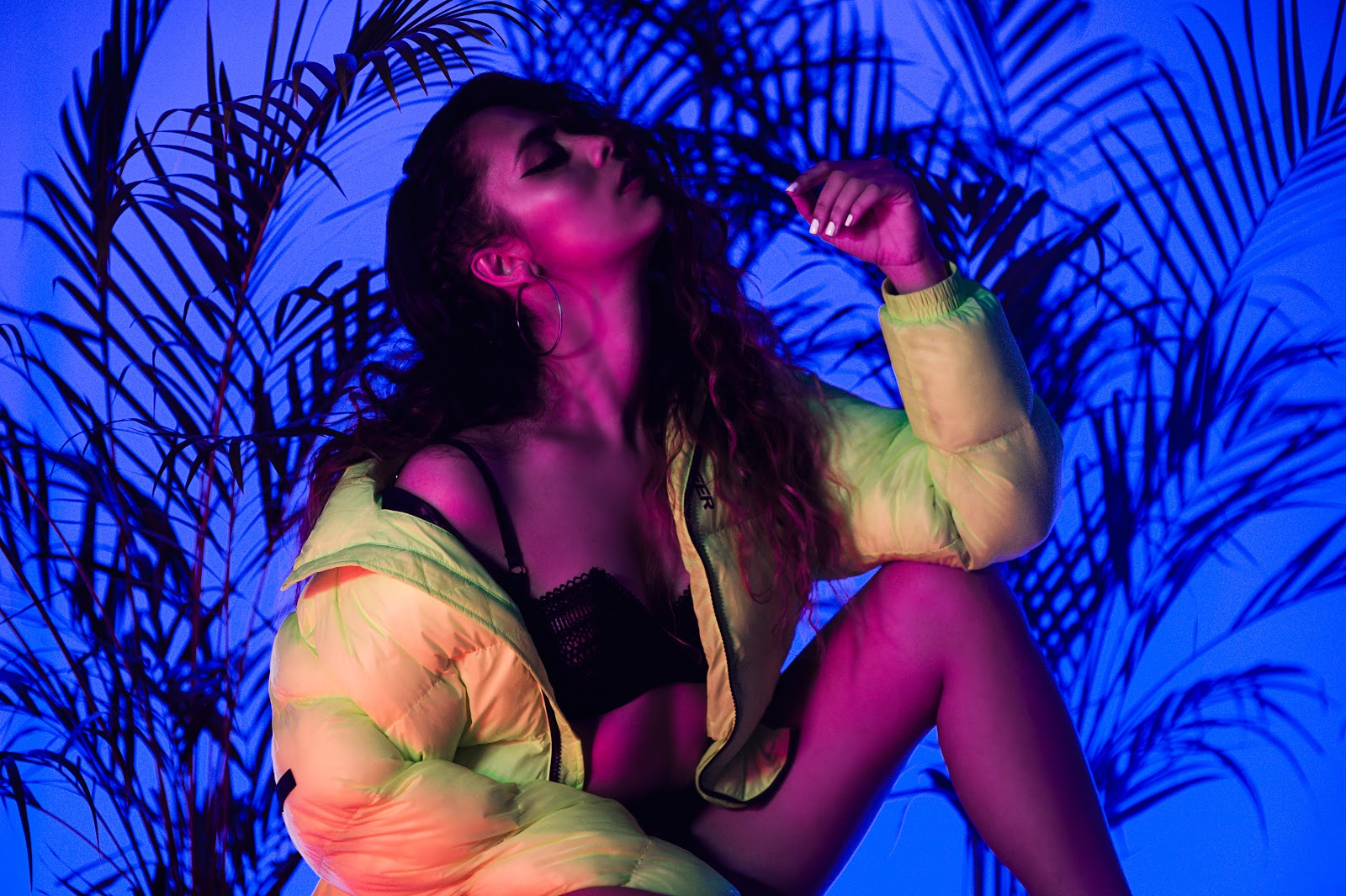 Women In Pop Live have announced the stunning line up for the debut show launching on International Women’s Day - Thursday 11th March. Kicking off the regular event at Sydney’s Oxford Art Factory with headliner Emalia and support act MARSHES. Women In Pop Live is dedicated to the celebration and empowerment of women in music.

“Through our magazine, podcast and website, Women In Pop has been dedicated to showcasing and championing the often ignored depth of female talent in the music industry,” said Women In Pop. “This series of monthly live events are the natural next step for us to support and promote women in music, from fresh new talent to established names, in a unique, intimate atmosphere at Oxford Art Factory. We are really excited about the artists who will be taking to the stage in the first shows and we can promise some really special performances”

"I’m thrilled to be doing my first headline show for Women In Pop, celebrating the incredible female talent we have here in Australia. I’ll be playing some unreleased tracks off my upcoming EP too for the very first time, I can’t wait to share them so it’ll be a special night for me," said Emalia.

“Like many artists this last year I was feeling the frustration of not being able to perform and in a moment of serendipity Women in Pop were having similar conversations about lack of live opportunities for artists, so it seemed like an obvious choice for us to join forces and bring our ideas together,” said MARSHES.

In collaboration with The Harbour Agency and MARSHES, Women in Pop is committed to presenting each event with two feature artists performing their own original music. Hosted by Women In Pop’s music journalist Jett Tattersall, Women in Pop Live, a covid safe event, serves as a platform to discuss the involvement of women in the music industry while also giving female acts the opportunity to perform again after the disruption of COVID-19.

Headliner for the debut show of the series is Sydney's own rising R&B star in the making, Emalia. Represented by Sony Music Entertainment Australia, Emalia has been singing before she could talk, with her sole focus and goals being driven by all things music. Since launching her career Emalia has gone from strength to strength, including supporting Jessica Mauboy as part of the YouTube Music Sessions, presented by the ARIA, as well as working with the talents of executive producer One Above (Kota Banks, Hilltop Hoods), Carmen Reece (Kanye West, Teyana Taylor) and LA based production duo AFTHRS (Sabrina Claudio, GRAACE). With her fusion of bass heavy R&B/pop, Emalia is set to stake her claim as one to watch in 2020. 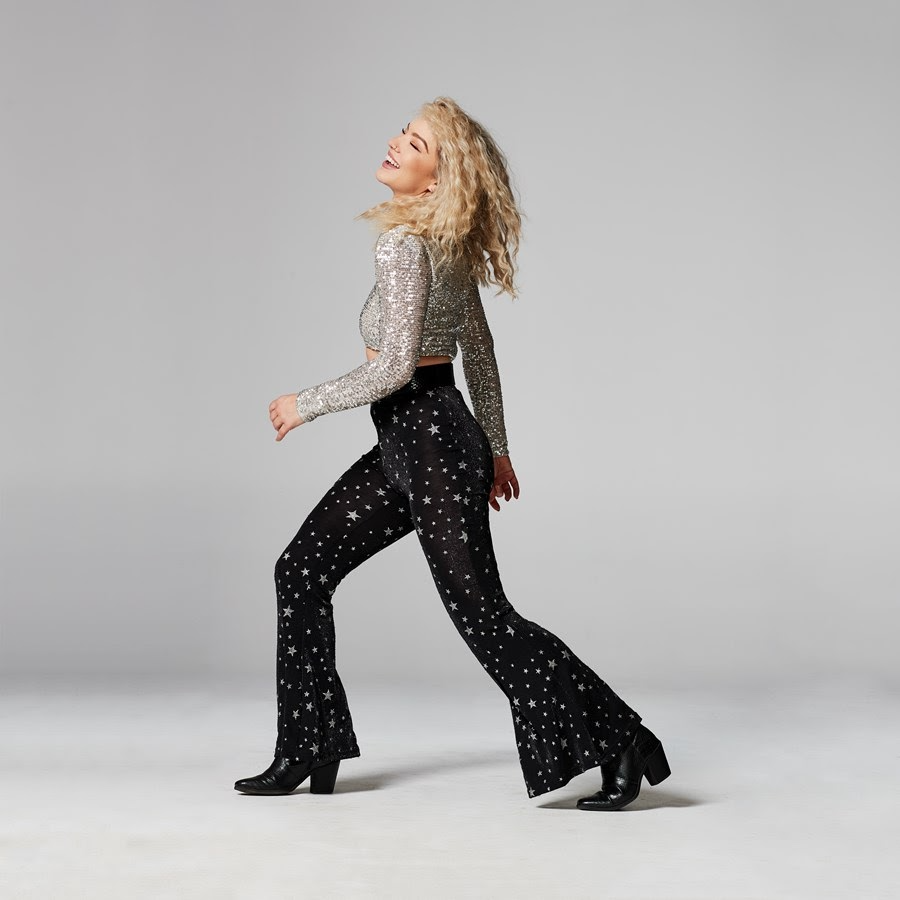 MARSHES is Sydney’s all-rounder of music, with talents across singing, songwriting, performing, collaborating and DJing. On the long list of achievements, MARSHES has hosted the 2019 Groovin The Moo festival, toured with the Hugh Jackman Show and has had three out of four singles out to date produced with her long term collaborator Xavier Dunn (Peking Duck, Jack River). MARSHES is a brilliant slice of electro pop that oozes confidence and sass with honest and relatable lyrics and impressive vocal delivery. MARSHES will be the resident DJ at all upcoming Women In Pop Live shows in 2021.

Since its inception in 2017, Women In Pop have been dedicated to giving female artists the attention they deserve through the means of a bi-annual music magazine, online media site, podcasts and now live events. With a strong emphasis on reversing the misrepresentation and underrepresentation of female musicians in the media, Women In Pop features intelligent articles and discussions with both established and emerging female pop musicians as well as exploring the gender politics within the media and music industries that have caused female musicians to be undervalued for so long. Focussing on the art, the stories, the struggles, the triumphs and talent behind each woman’s music, Women In Pop is making space for inspirational women with exceptional talent.

Want $10 Off Any Gig? Here's How You Can Cash In On The Offer

Take Five: Perth's Next Gen Artists According To Drapht

A New Music, BBQ And Produce Festival Is Coming To Regional Victoria This Summer