We Lost The Sea have announced they’ll be heading out on an Australian headline tour in November. Hitting stages to showcase their brilliant new album, Triumph & Disaster (set for release on October 4 via Bird’s Robe Records), this is the band's first headline tour of the country since 2017. Joining them will be Perth’s Tangled Thoughts of Leaving.

On the cusp of releasing their fourth record, so far we’ve been treated to two singles - “Towers” and “A Beautiful Collapse” - in whichPilerats have rightfully said “We Lost The Sea are pathing the way for another spectacular album”. Last weekend, Sydney had the first taste of what’s to come when the stunning widescreen instrumentalists previewed Triumph & Disaster at their sold out hometown show.

We Lost The Sea's forthcoming record, Triumph & Disaster, is a post-apocalyptic view of the collapse of the world. It is told like a children’s story and illustrated through the eyes of a mother and her son as they spend one last day on Earth. The album deliberates themes and events such as the climate crisis, over consumption, isolation and the loss of love and trust. It is a lament for the planet, all the people on it and the beauty that will be left behind.

The expansive story of Triumph & Disaster is brought to life via a fully illustrated children’s book, which allowed the band to reduce huge complex topics into simpler forms, like how a child would see the world.

After We Lost The Sea release Triumph & Disaster, the band will return to China for an extensive tour of the country before embarking on their long-awaited Australian headline tour in November.

Tickets for the Triumph & Disaster Australian tour are on sale now and best to keep in mind their last Sydney show sold out in less than a day.

Triumph & Disaster is out October 4 via Bird's Robe Records (Australia) and October 25 via Translation Loss (US), Holy Roar (UK) and Dunk!Records (EU). 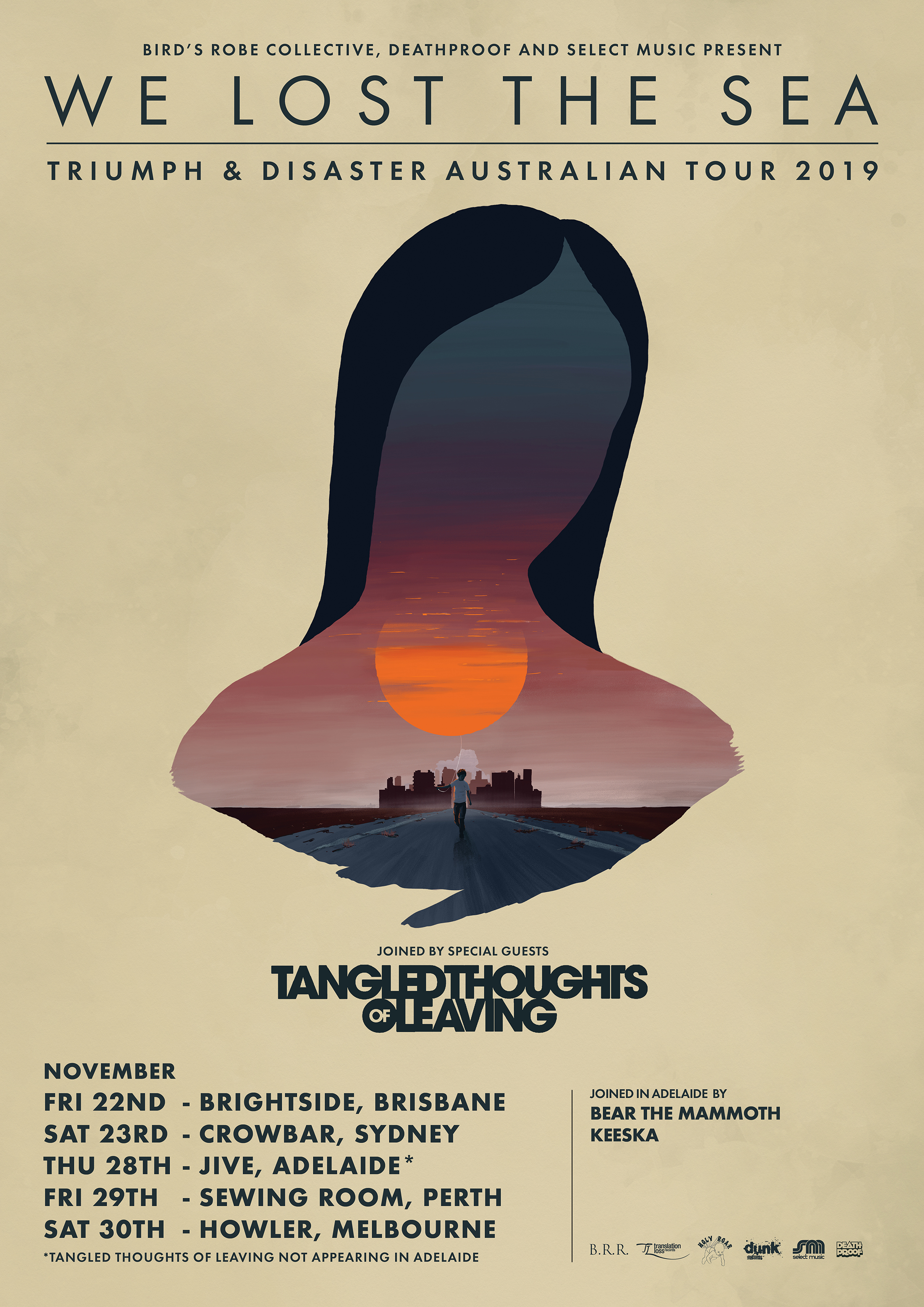 METALLICA a tribute by Gonjazzz 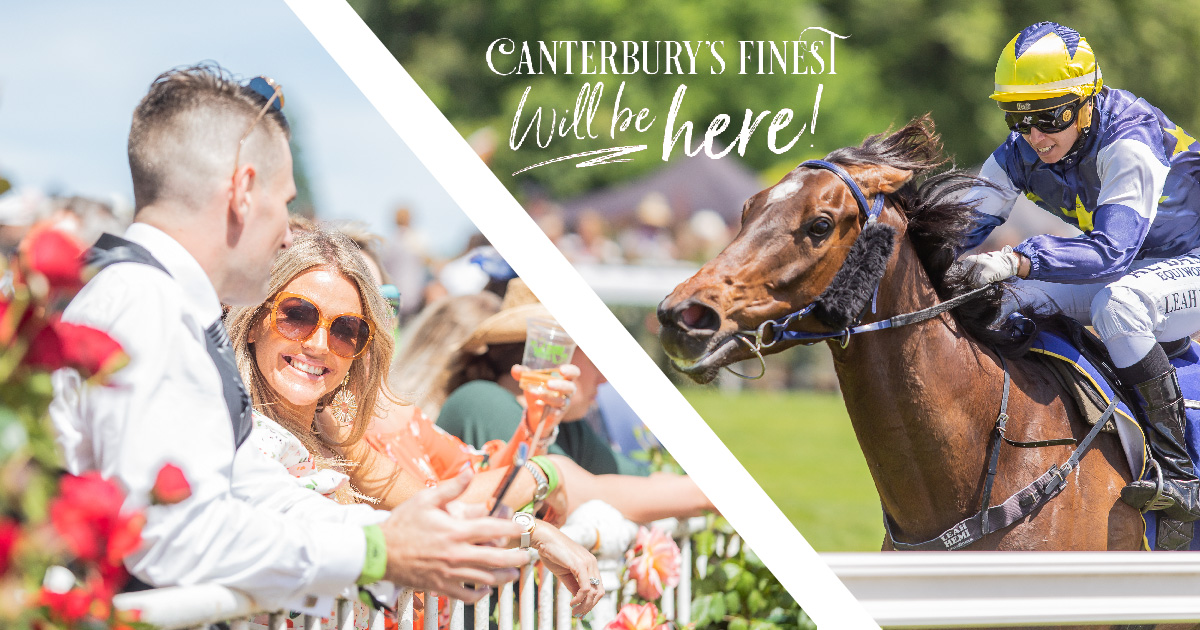