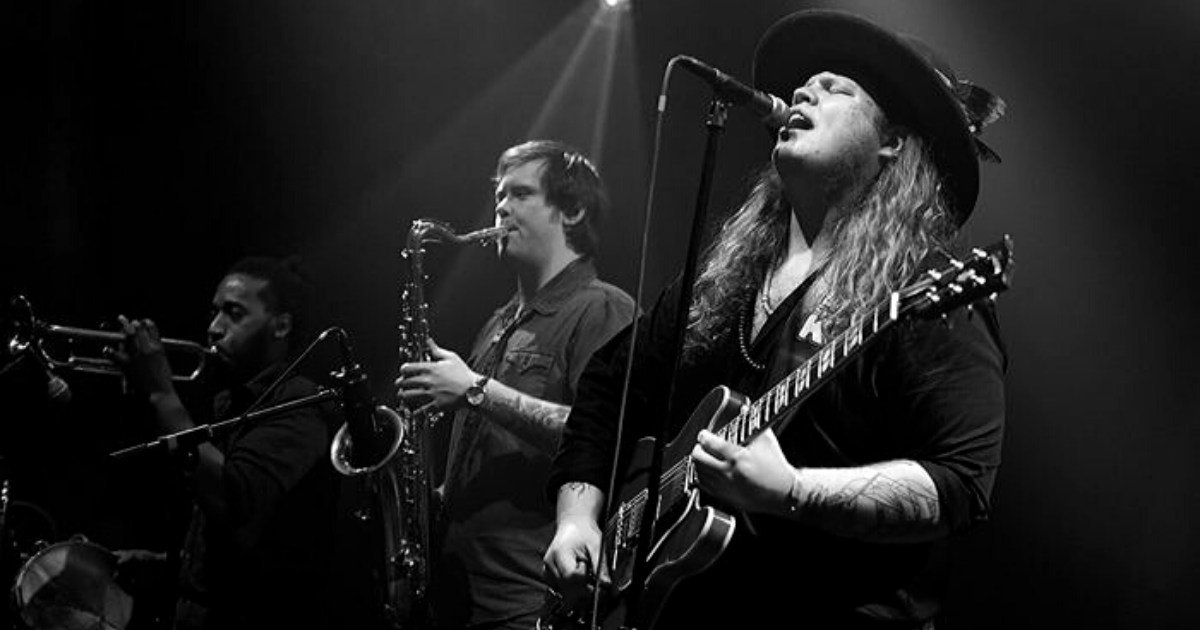 Hailing from South Carolina, The Marcus King Band are hyping up to make a return to the land down under in 2020. We were lucky enough to have a quick chat with Marcus King about his return with the incredible band of rockers who are ready to deliver a southern fried brand of blues and psychedelic inspired rock 'n' roll to Bluesfest Byron Bay next Easter.

What's the most memorable gig you've ever played?

The most memorable gig I've ever played was in my Hometown at the local Theatre "the Peace Center" this is a venue I grew up seeing music at with my father, I saw BB King, Steve Miller, CSN, Moody Blues, Doobie Brother and so many other artists I looked up to. It meant so much to me to perform there to a sold-out house!

What's the first album you purchased?

The first LP I ever purchased on my own at a record store, I was 11 years old and the album was "Bridge Of Sighs" by Robin Trower.

Where does your inspiration from writing music generally come from?

My inspiration for songwriting always comes from a vulnerable place, I'm trying to purge all of the negative feelings that may be in my soul/my heart or my mind and release them in a positive way. That's music.

You and the band are returning to Bluesfest Byron Bay this year. How are you feeling about it and what will your pre-show warm-up look like?

We're so thrilled to return to Byron Bay this coming year. Our pre-performance ritual usually consists of the band and I hyping each other up, warming up, singing, dancing. When we walk out there we want to bring every ounce of energy we have and leave it all out there for the audience.

Got any advice for anyone looking to pursue a career in the industry?

My advice to anyone trying to break in this industry is to do it with extreme tenacity and pride in your art. Walking that fine line between confidence and arrogance, jumping in with both feet and your whole heart, and in the words of John Coltrane, you've got to be willing to die for it.