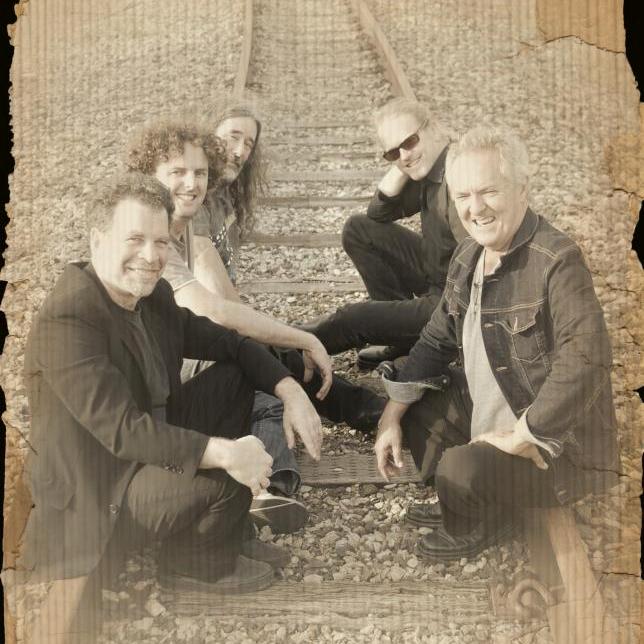 1992 - Escaping from the smoking wreck of the widely and critically acclaimed Dude Ranch, Lucky Oceans (world renowned steel guitarist, and by now button accordionist) approached Bill Rogers (vocals, sax and harmonica) about starting a band to play some Zydeco. With ex-Dude Ranch guitarist/vocalist & Rock and Roll encyclopedia Kent Hughes involved, this trio began to rehearse while they searched for both repertoire and rhythm section. From the start, the idea was to combine Zydeco with 'Cat' music - swing, jump blues and rockabilly, plus any other style that suited the line-up, including rock and roll, country blues, soul, R&B, Cajun and New Orleans R&B, plus a handful of Lucky's and Kent's own songs from the Dude Ranch song book.

Simon Cox and Angus Diggs have been playing music together for over 20 years. They join each other once again to knock out some New Orleans boogie and blues for the good folk at the PBC. Angus is a well respected and sought after recording artist in his own right with his own flare. With a unique style of drumming, paired up with his brother Simon these two are sure to get the party started.

The Steve Rae Band plays the blues and beyond! Formed in 2017 and after a few line up changes the band now consists of Steve Rae (Guitar / Vocals), Douglass Jones (Sax), Damo (Drums) and James Johnson (Bass).