Sydney supergroup Triple One will be touring nationally this April & May to celebrate their #1 ARIA Hip-Hop album,Panic Force. Crowned the triple j Feature Album of the Week upon its release, Panic Force sees Triple One blending hip-hop, punk and pop in the group's typically audacious style. The tour will see Triple One playing Panic Forceanthems live for the first time, as well as old favourites which have earned them a reputation as one of Australia's most brazen and fearless groups. Their sweat-drenched, intense live shows have seen them destroy stages including Listen Out, Falls Festival and Hidden, and their headline shows promise even more chaos. 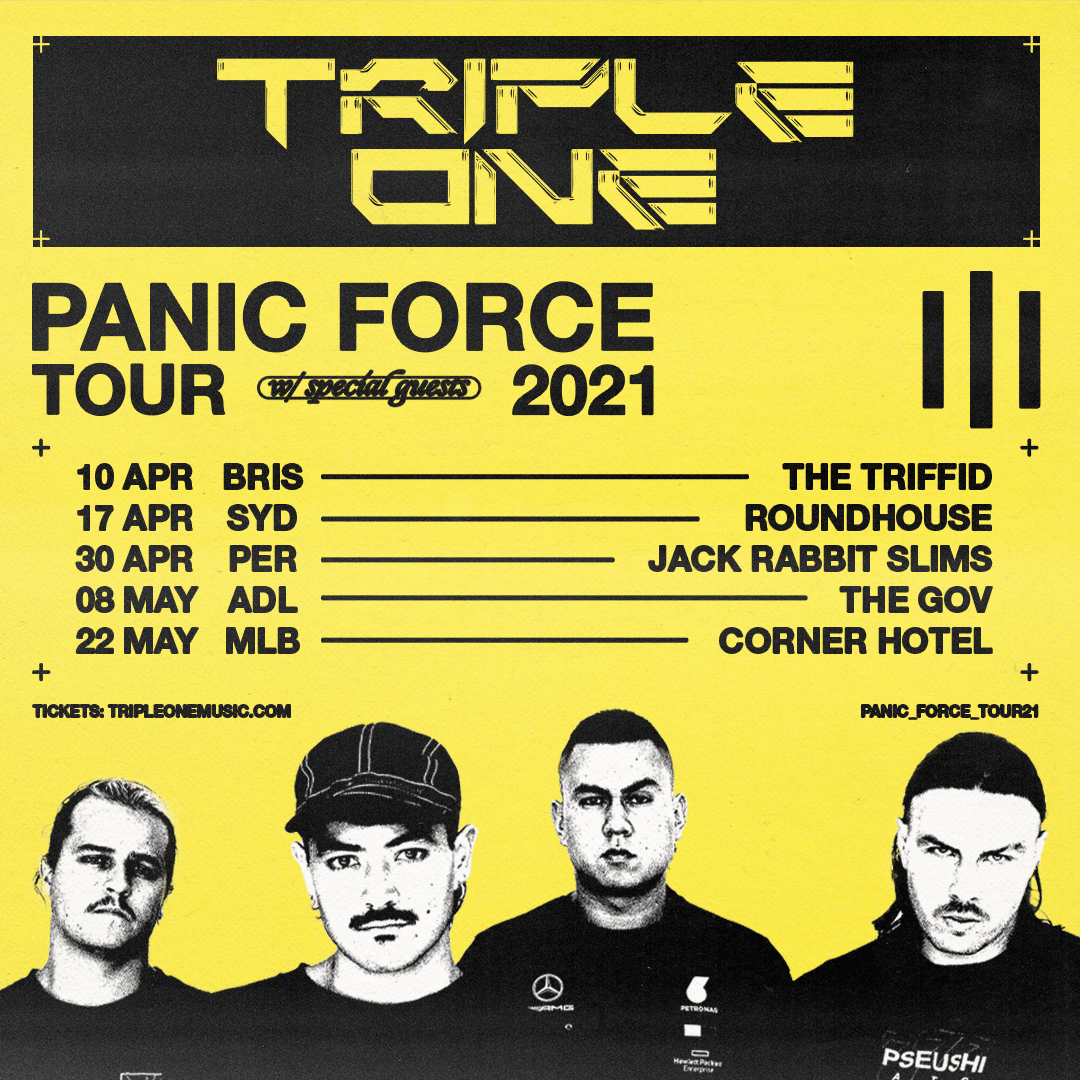 A tribute to the Kings and Queens of Soul