Australian indie-punks, The Hard Aches, have unveiled new Australian tour dates for June 2019, which follows previously announced Europe and UK dates throughout April and May.

2018 was a monumental year for The Hard Aches, with the Adelaide two-piece unleashing their sophomore album ‘Mess’ to rave reviews from critics and fans alike.

As the band's songwriter, Ben has previously described ‘Mess’ as ‘The best representation of us as a Band’ and ‘The album we’ve been working towards creating through years of touring and making music."

His notion is one that's shared among fans, who flocked to see The Hard Aches perform their new songs across two Australian headline tours throughout 2019. 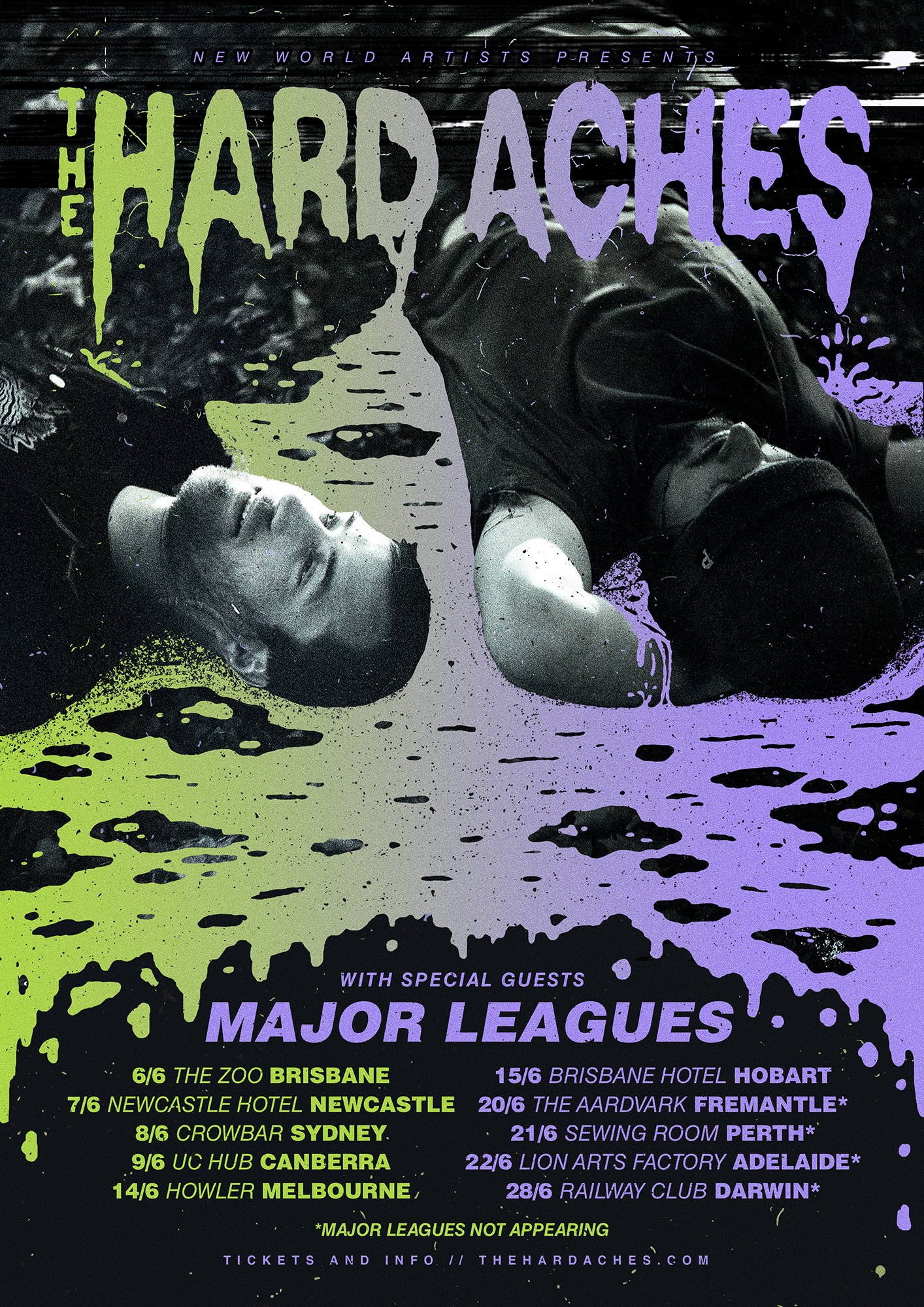 3rd March, 2021 - Heading to Bluesfest this Easter and wondering what...