Foodies and music lovers unite as today Secret Sounds is thrilled to announce Supper Club, a new event series igniting the collaboration of your favourite musicians with some of Australia’s most outstanding chefs, mixologists, wine purveyors and food critics!

Part of the Sydney Solstice program, in partnership with the NSW Government via Destination NSW, the series celebrates the hand in hand nature of the hospitality and entertainment industries. Think themed nights pairing delicious eats and drinks with the sounds of some of the country’s best artists. The events have each been lovingly curated by the artists and hospitality team for an unforgettable experience of food, drink and music, all tied together by a meaningful concept unique to the artists involved.

Ten Hats will be taking the concept of BRUNCH and putting a fur coat on it, served up with the party-starting hyperactive beats of CLYPSO on Sunday 13 June. Infamous for throwing dream, one-off dinner parties around Sydney, Ten Hats is the passion project of four familiar faces in the local hospitality and nightlife scene: Anna Ugarte-Carral (The Old Fitz, Josephine Pignolet Young Chef of the Year 2020), Elizabeth Mitchell (Alberto's Lounge), Ella Stening (Native Drops) and Maddison Costello (Sidehustle DJs). Combining boujee breakky snacks on the dancefloor, AM-inspired cocktails and CLYPSO's grimy basslines - plus very special guests already planning to crash the party - this event is sure to change the way you feel about the humble Sunday brunch forever. 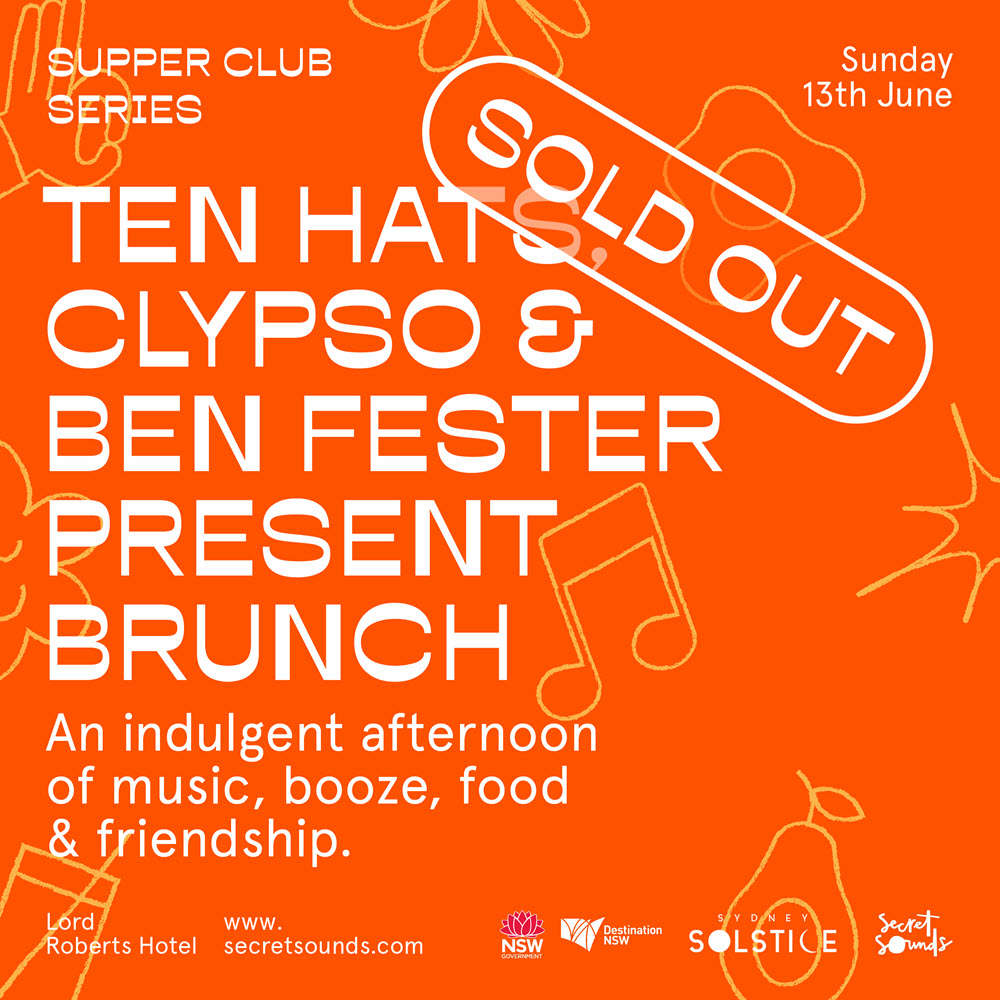 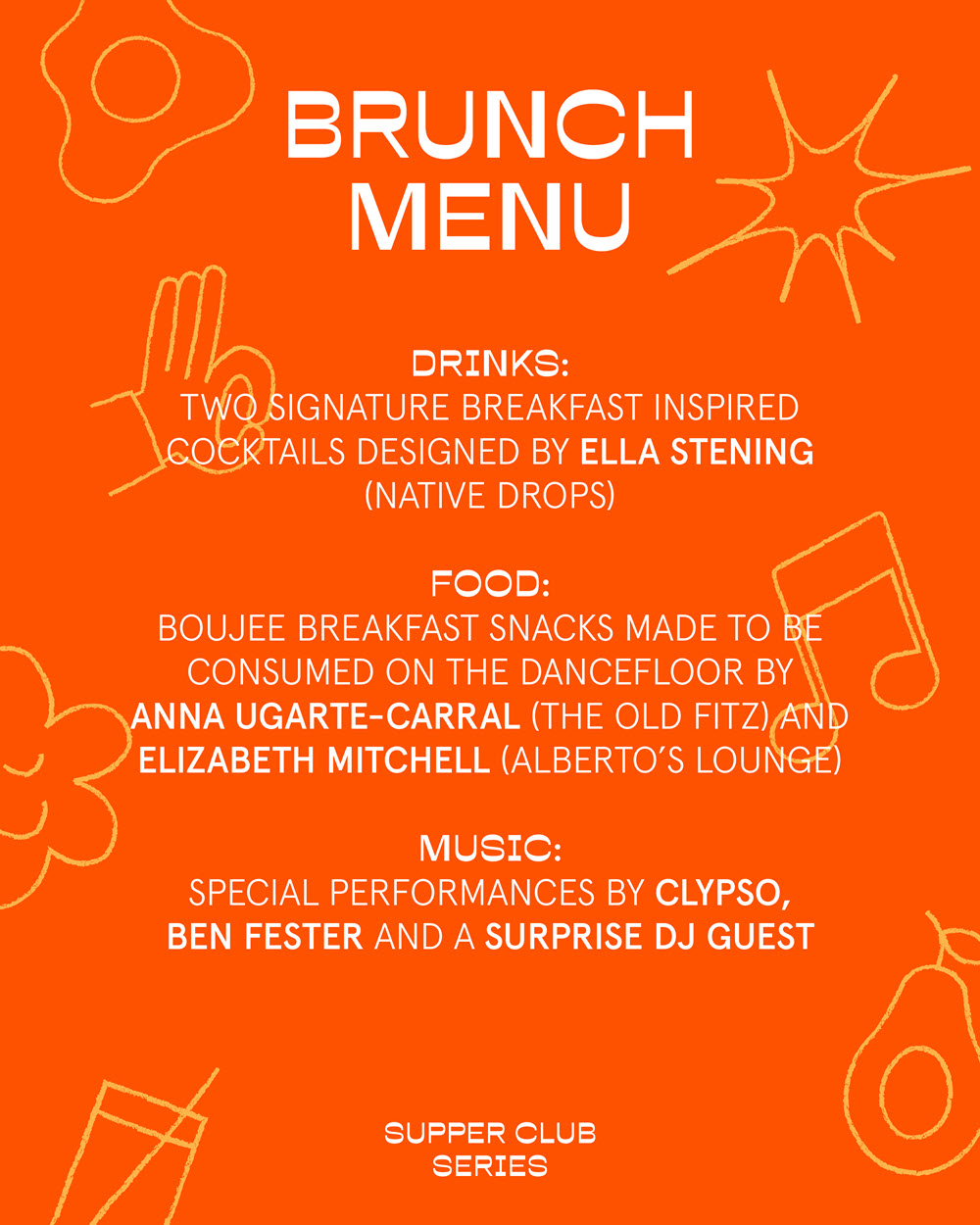 Comedy Club at Splendour in the City

Big Twisty & The Funknasty at Splendour in the City

Splendour In The Grass Is Coming To Sydney This July