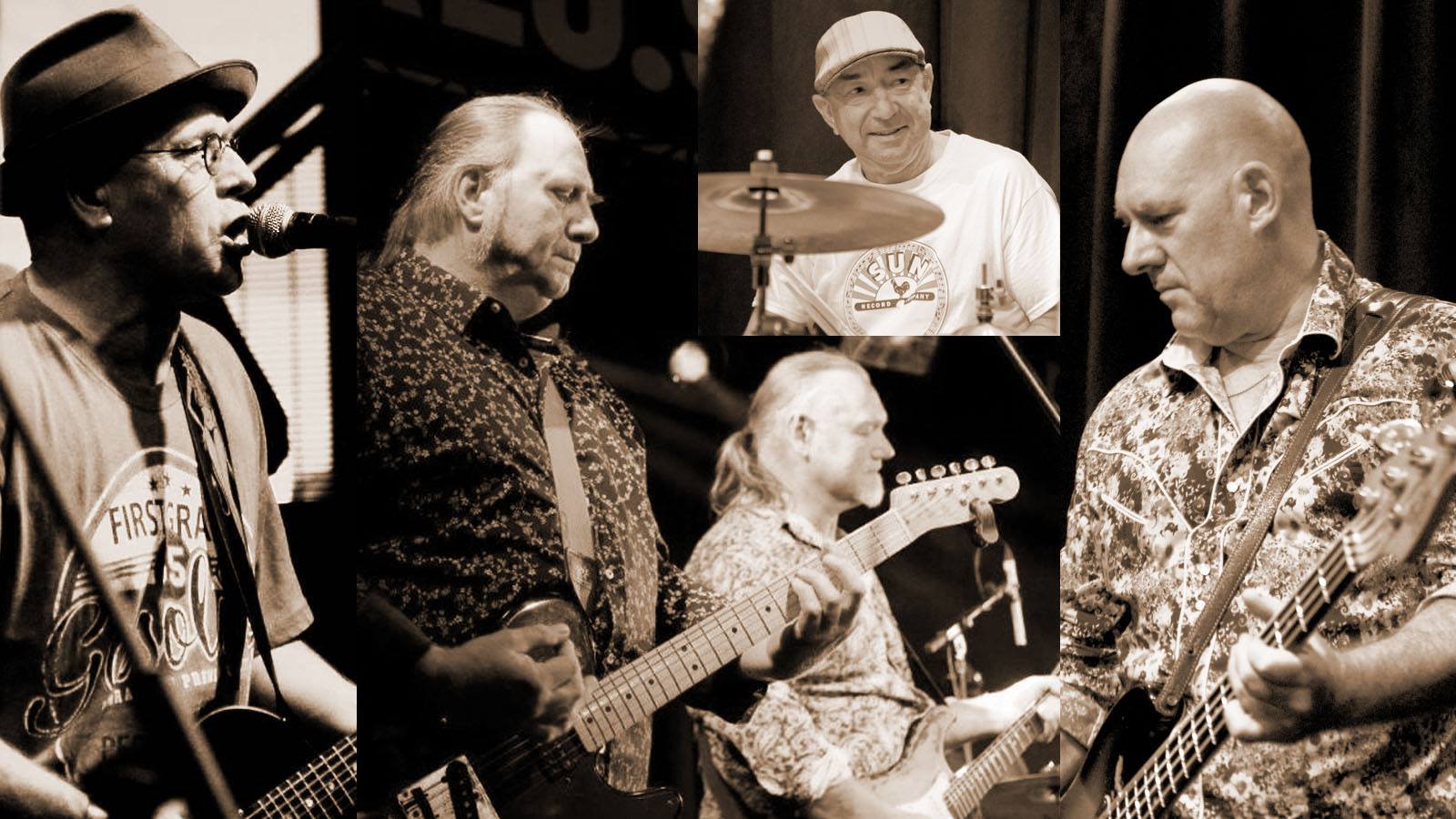 Sugarcane will be supported by Derek Lee Goodreid (7.30pm) and Two Dollar Dog (9.45)

Derek Lee Goodreid is an Australian singer-songwriter and guitarist who moved to Oslo for love. He is known for a retro acoustic sound rooted in Americana and early rock n roll, drawing from country, blues, folk and rockabilly influences. He is inspired lyrically and musically by artists such as Johnny Cash, Ryan Adams, Townes Van Zandt, Jack White, JD Mcpherson, Jason Isbell and his dynamic vocal range can reach the heights of a Jeff Buckley falsetto to the low earthy grit of a Tom Waits baritone.
Starting off fifteen years ago as a confessional to music for Australian songwriter Derek Lee Goodreid, his music over time matured into a romantic melodic folk storytelling with Americana leanings. Nowadays Derek is rocking out with a more blues and upbeat rockabilly influence and showing off his howlin' vocals. His new album God the Devil and I was mixed and mastered himself and employs musicians from all over the world including Russia, Brazil, Canada, Germany, Italy and Nigeria.

Two Dollar Dog are four larrikins from the hills of Perth delivering a mixed bag of classics and originals on a selection of handcrafted instruments, from a shovel guitar to a baritone ukulele...
Known for their energetic fast paced slide blues show, but now with the inclusion of guitarist Gerald 'Gez' Ball on the line-up, Two Dollar Dog expansion will bring a more complete sound guaranteed to entertain the masses.