SCHOONER OR LATER is back. It’s been almost 5 long years since Frenzal Rhomb sailed the iconic Sydney harbour and in 2023 we're coming back with a bang. Headlined this time by unquestionably the most important covers band of all time, ME FIRST AND THE GIMME GIMMES - After 7 studio albums, a live record and too many singles to count, they’ve tackled just about every genre under the sun. Be it Motown, Country, show tunes, Japanese Pop (sung in Japanese!), these seasoned punk rock pros have triumphed on every occasion in a way only the Gimmes could. With such an extensive and wide ranging catalog, where does one begin?... With a boat cruise of course!

Breathe deep however, it doesn’t end there. Minnesota’s favourite family band TINY MOVING PARTS will also be making the long trip across the Midwest Sky and gracing our shores. On top of that locals – BIRDMAN (or the unexpected virtue of a Tony Hawk Pro Skater cover band) will be playing all the classics from the soundtrack(s) of the greatest ever video game “Tony Hawk’s Pro Skater”.

The Punk Rock Hillbilly, Pinch Hitter & Brothers Nude will keep you entertained on level two while as always there’ll be plenty of good food, beverages and laughs to be had.

Pre-Sale – August 5th, 10am
Get the code via signing up on the “Mailing List” form at www.chopdogentertainment.com.au
Public Sale – August 9th, 10am

MERCH (Available to be picked up at Registration, show day) 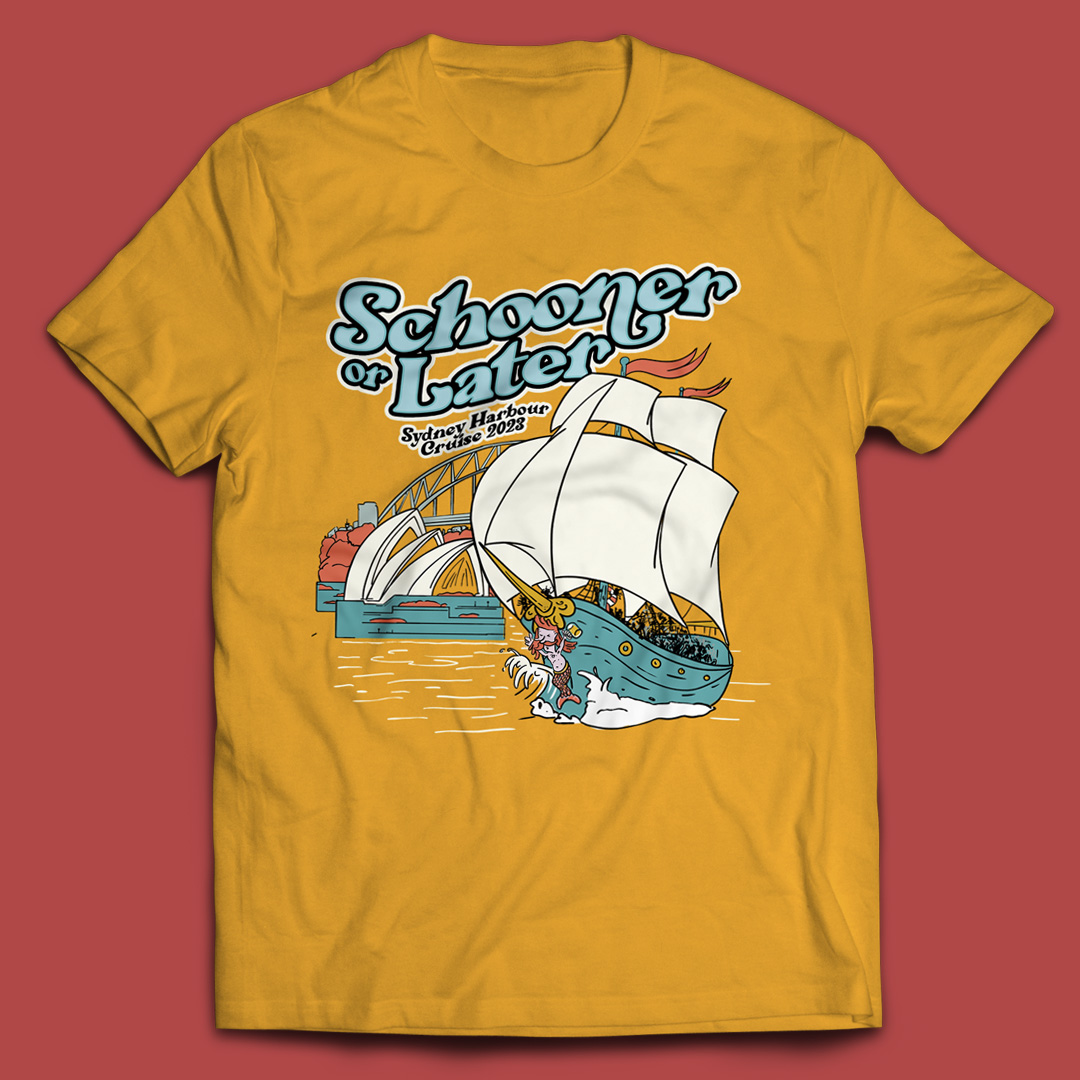 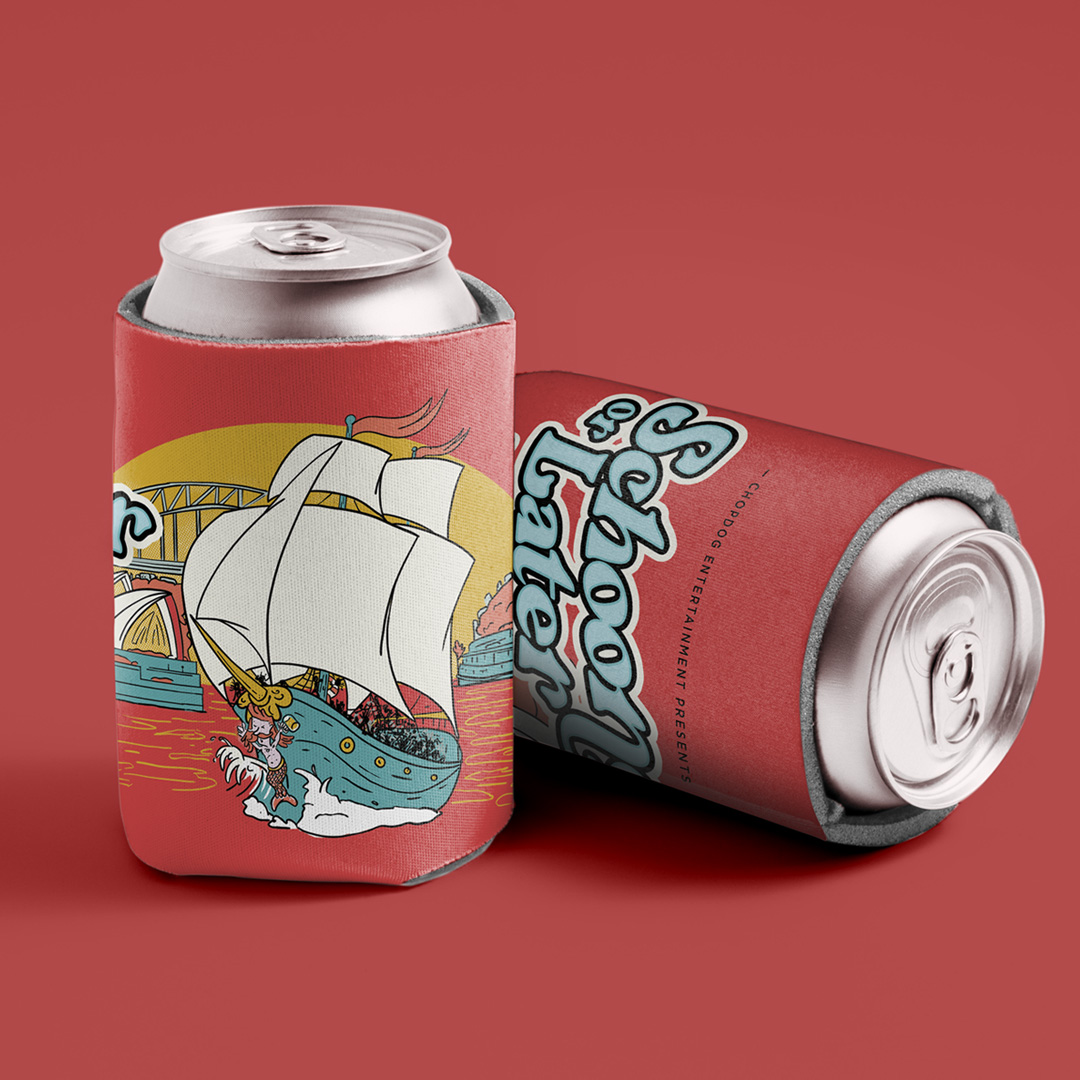 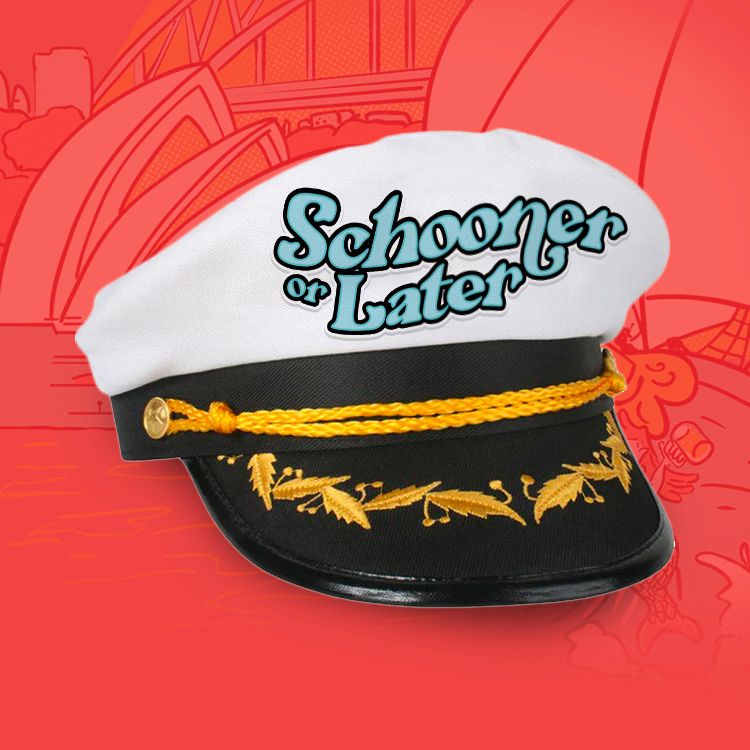 CROCODYLUS – The YOU Tour