Witness the FIRST TIME EVER match up between RCW Champion, ROCKY MENERO as he defends his title against the Riot City Rumble winner BIG BRODIE MARSHALL in a titanic battle between two of Australian Pro Wrestling’s all time greats!

This is your only chance to see this gigantic main-event! A bout that has NEVER happened before, and will NEVER happen again! 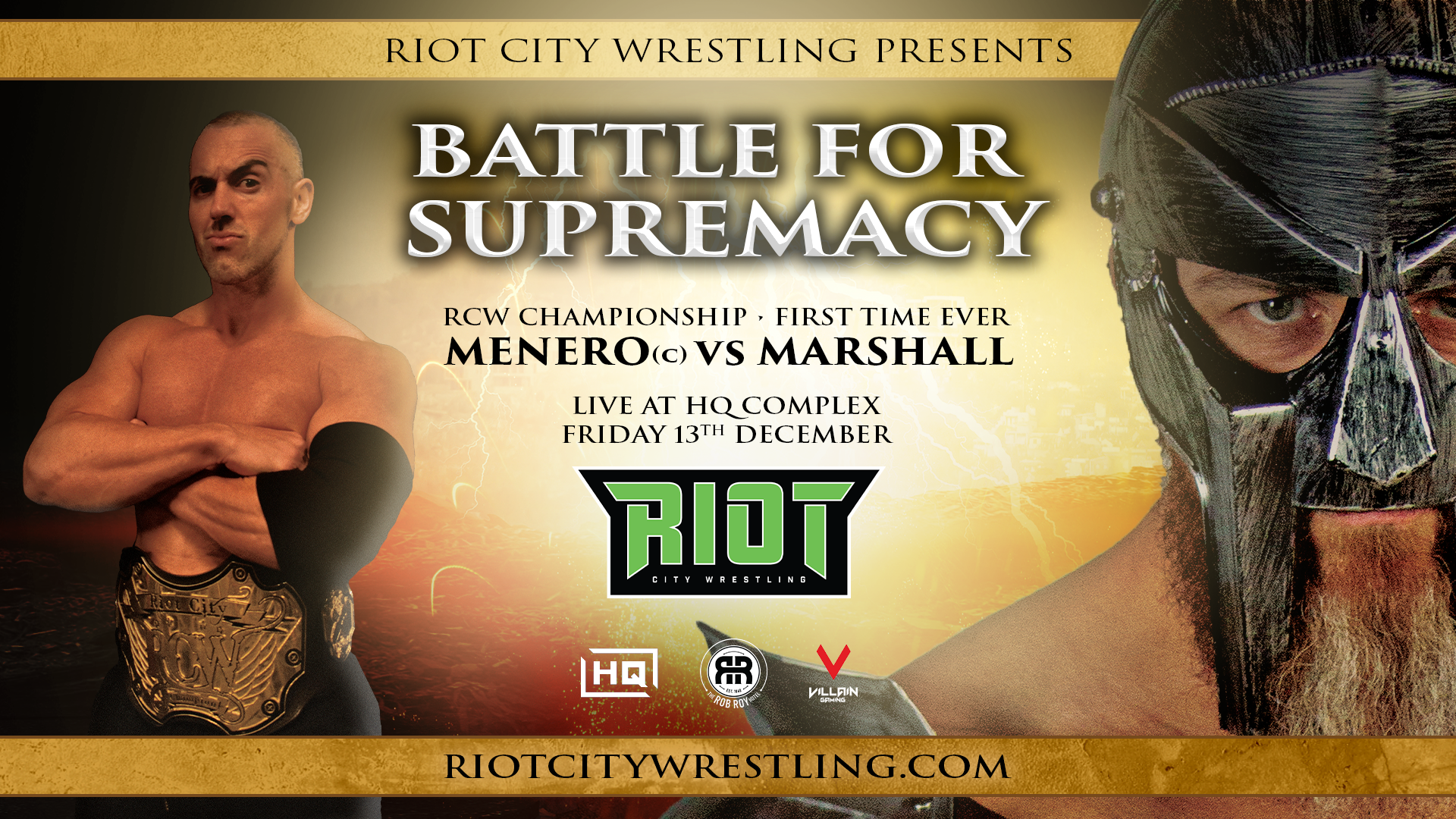