La La Land, QLD
If you checkout without making all the selections you are entitled to, you will be able to return at a later time and choose your remaining options (simply log in to your Moshtix account and return to the event page).

Renowned for invigorating the dancefloor with fuel injected dynamism, Melé is an artist who has worked tirelessly to achieve his position as a revered selector, producer and label owner. Over the past decade Melé has developed a niche sound that utilises a mesh of world music-influenced house, transatlantic hip hop, broader UK sounds and classic Chicago grooves.

Melé’s unique appeal is demonstrated by the sheer breadth of his profile, appearing on labels as diverse as Brownswood and Defected, and headlining a broad spectrum of club and festival hotspots including Gilles Peterson’s lauded Worldwide Festival to the legendary elrow in Barcelona. He’s also taken on US tours playing the likes of EDC Vegas and EDC Mexico, CRSSD, Smart Bar (Chicago), Sound (LA), Halcyon (San Francisco) as well as being confirmed for what would have been Coachella’s 2020 edition at the Yuma stage.

Still young and hungry, Melé has already achieved a reputation usually reserved for veteran artists. Modest, committed and exceptionally talented, he is one of the foremost UK artists of his generation. Driven by the same excitement and energy that first attracted him to dance music, he continues to drive forward, bringing good vibes and positive energy to every project...

Our House Is Your House 🧡 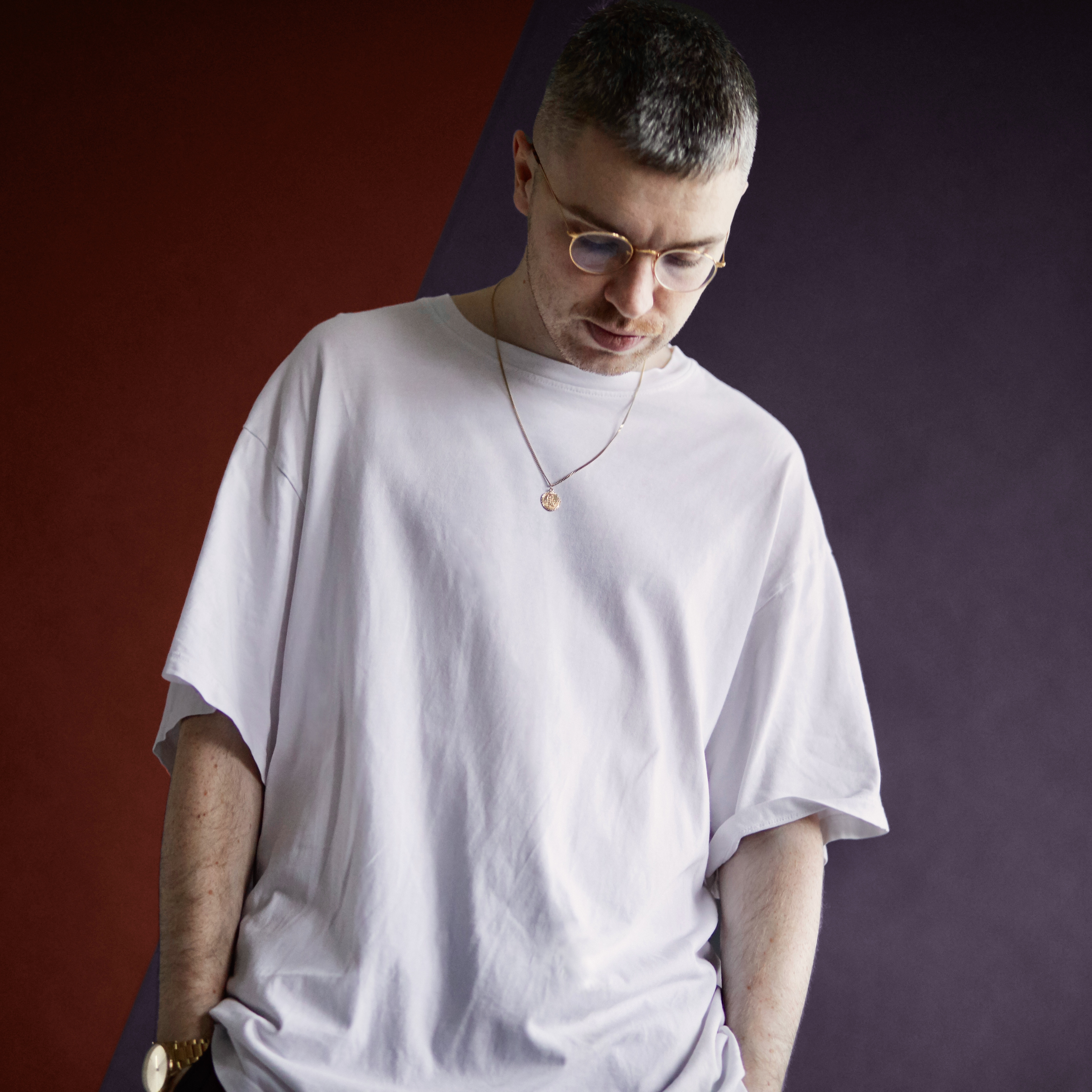 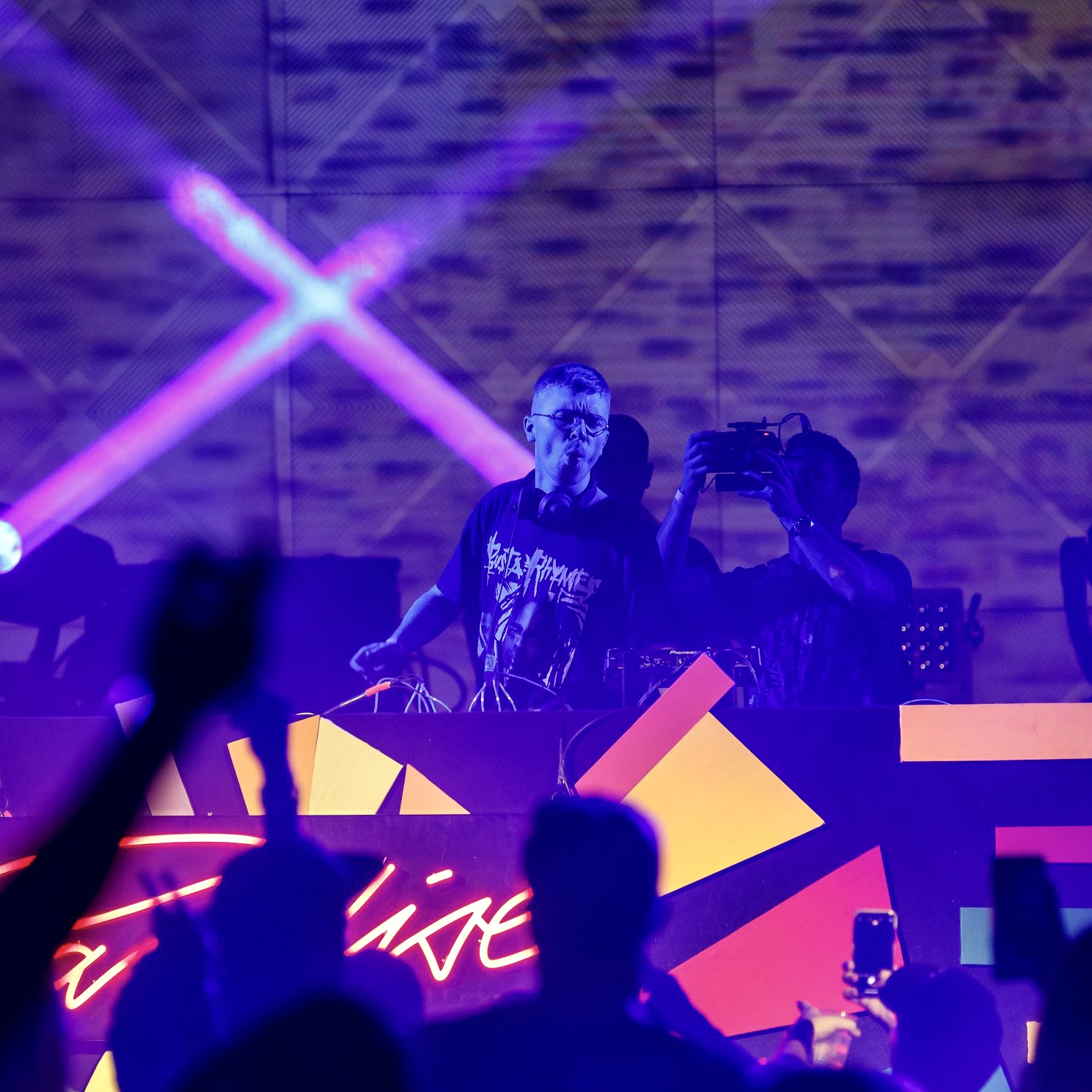 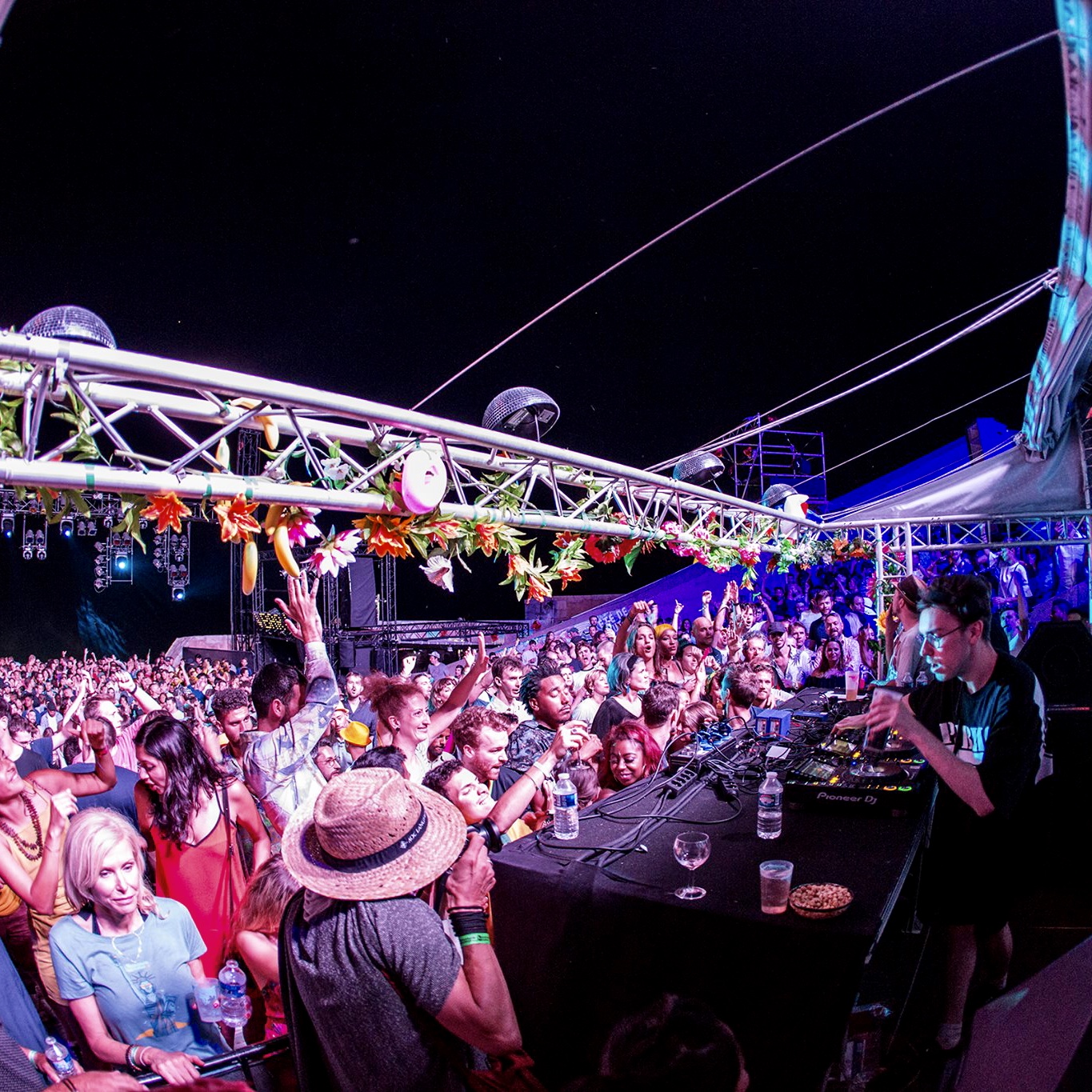 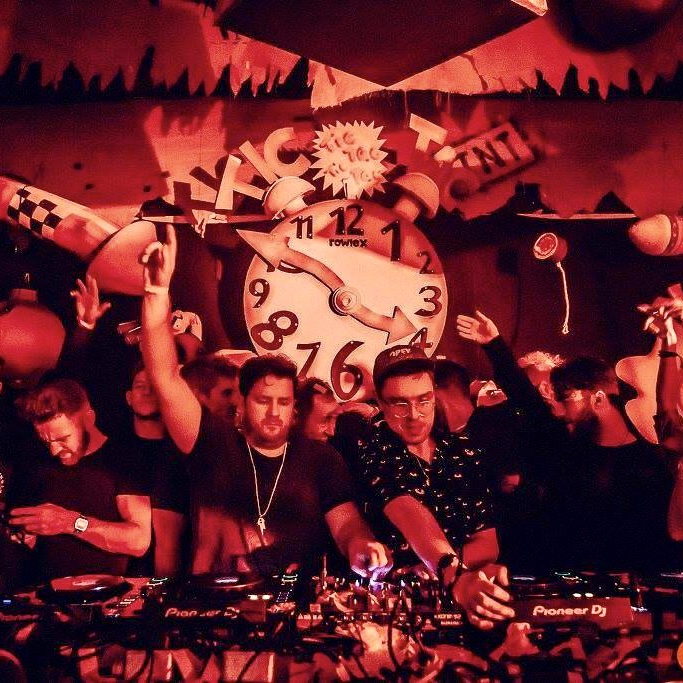 The Jynx House is BACK with its biggest lineup EVER! And better yet, their first-ever OUTDOOR open-air event more »

Following the huge success of the SummerSalt concert series across Australia over past summer seasons, SummerSalt is back in 2022! more »

Dust off your flat caps, don your dresses, Ladies and Gentleman of BrisVegas, we're off to the Races???????? more »