Plus Special Guests Something Something Explosion,Public High & Street Talk 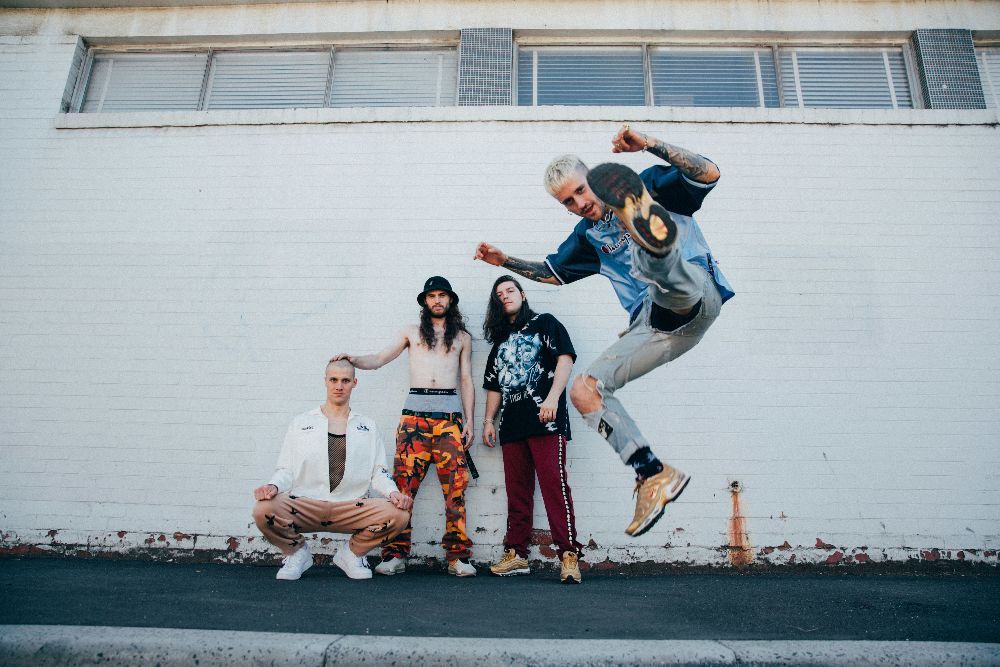 Off the back of their electric new track 'Ask For The Anthem', Ocean Grove have announced that they'll be embarking on an Australian headline tour throughout May. The tour will be the band's first national headline run since 2017, and their first featuring their new lineup - Twiggy Hunter on bass and Dale Tanner assuming full time frontman duties.

Click below to watch the video for 'Ask For The Anthem

The track garnered immediate high rotation from triple j and a rapture of fan acclaim upon its release, while it also coincided with the band completing a knockout run supporting Hands Like Houses. Ocean Grove are now geared to take 'Ask For The Anthem' on the road, and will hit Melbourne, Sydney, Brisbane and Adelaide in what is sure to be a hot and sweaty celebratory affair.

3rd March, 2021 - Heading to Bluesfest this Easter and wondering what...