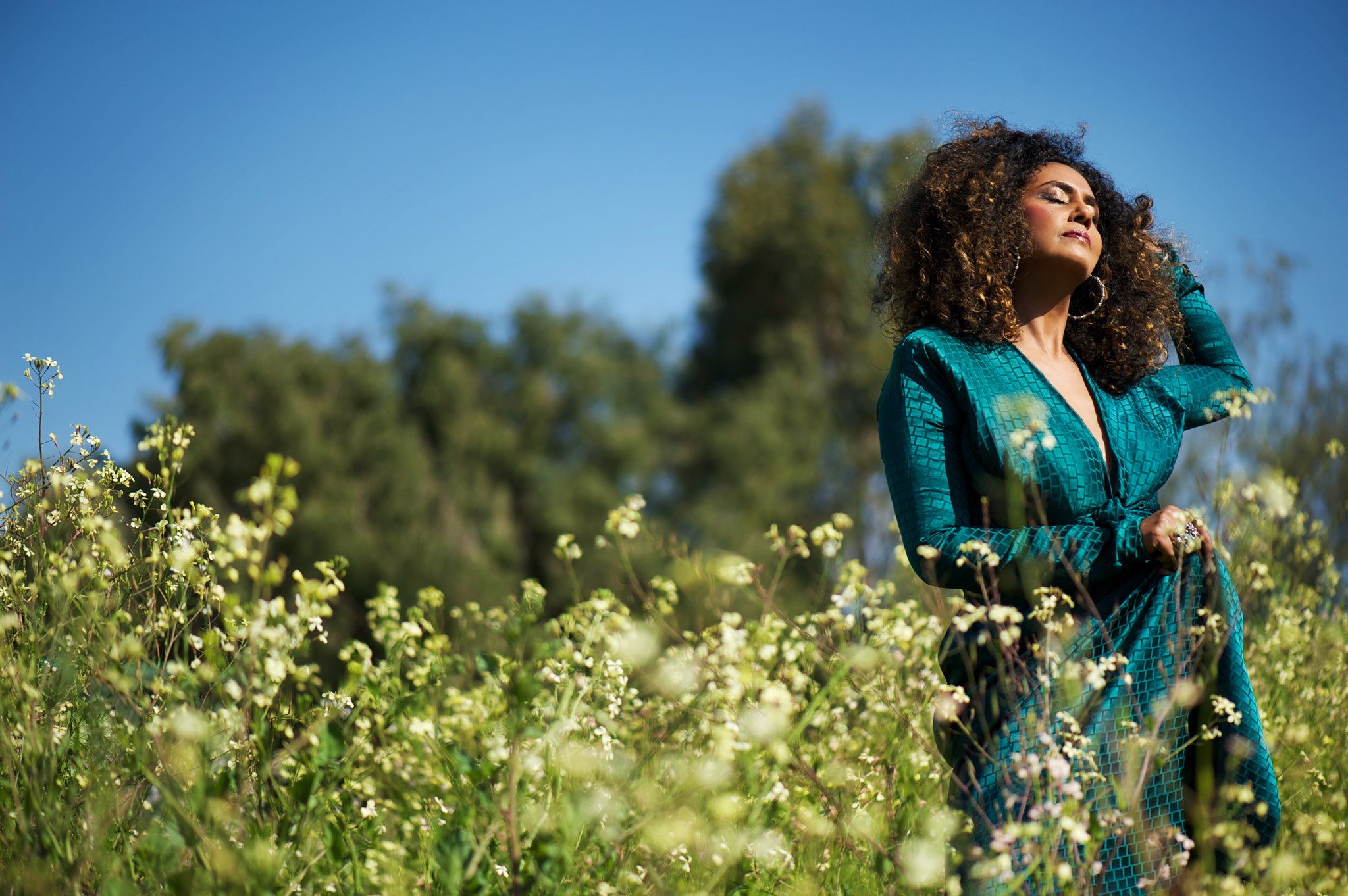 Natalie Gillespie is one of Perth’s most soulful singer/songwriters who takes her audience on a journey many miles deep. A storyteller and a dynamic performer who weaves and grooves her whole heart into every song. Her band and her music are powerful. Having toured nationally and internationally with Yothu Yindi and supported an incredible array of International artists, Natalie just released her second solo album. Working with some of Perth’s most exciting musicians and some of Australia’s most revered and respected talent, including Ian Moss, Dave Brewer, Ben Franz and Clayton Dooley to name a few, the album is a rare treat for lovers of music of the soul. “Survivor smarts, soulful songs and a band that sounds like they’ve been with the singer every step of the road.”– PAUL  KELLY.

Natalie Gillespie will be supported by Brett Hardwick Trio (7.30pm) and The Swamp Riders (9.45pm)

Performing professionally since the age of ten, Brett Hardwick has been performing for many years in Perth, Sydney and has even spent some time leading a band on a cruise ship.Comfortable in various musical styles, Brett now mostly performs solo accompanied with slide and 12 string guitars as well as the occasional banjo.With soulful vocals and expressive guitar you can expect Brett to reinvent a lot of familiar classic tunes along with the more obscure. You won't be able to stop yourself from singing along and moving to the beat.

Led by a brilliant slide guitar, drumming with attitude and driving bass, this band delivers a gnarly, gutsy, large sound.
An all original repertoire covers topics of love, life, lust, death and greed.
You will hear the influence of Rory Gallagher, George Thorogood, the Allman Brothers Band and ZZ Top in their music.
Winners of a WAMI award for songwriting this band will entertain you with their Boogie-Rock-Blues and have you moving your feet to the beat.