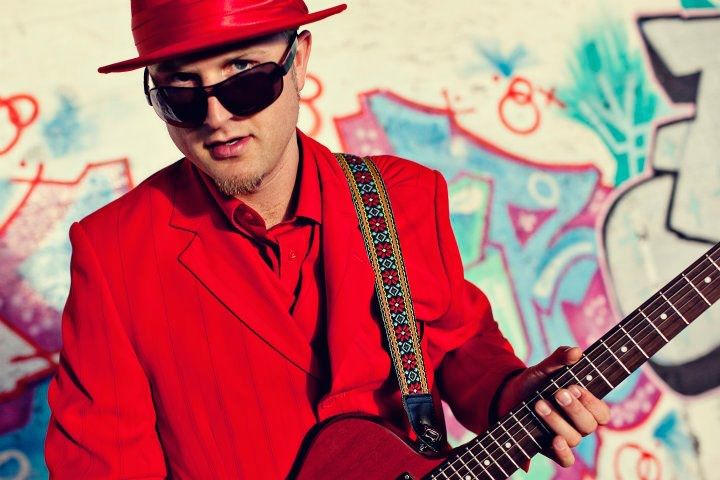 Moondog performs solo and as front man of the Moondog Blues Band. He is a master of the blues harmonica and a formidable guitarist, singer and song writer. His voice holds a deep authenticity reminiscent of the great Blues singers of the old. He has performed at East Coast Bluesfest, Southbound festival, Port Fairy Folk Festival and the Chicago Blues Festival as well as some of the premier venues in Australia (Perth Entertainment Centre, Melbourne Recital Centre, Brisbane Powerhouse.

The Cathy Earl Band consists of Cathy Earl on Vocals, Henk Langendoen on Guitar & Vocals, Paul O'Neil on Bass, and Ian Ironside on Drums. The band was formed by Drummer Bones late last year who wanted to see the members doing what they do on a more regular basis and to just knock out some good ol’ Blues! This set sees them covering Koko Taylor, Big Mama Thornton, Bonnie Raitt, Elmore James & Renee Geyer just to name a few.