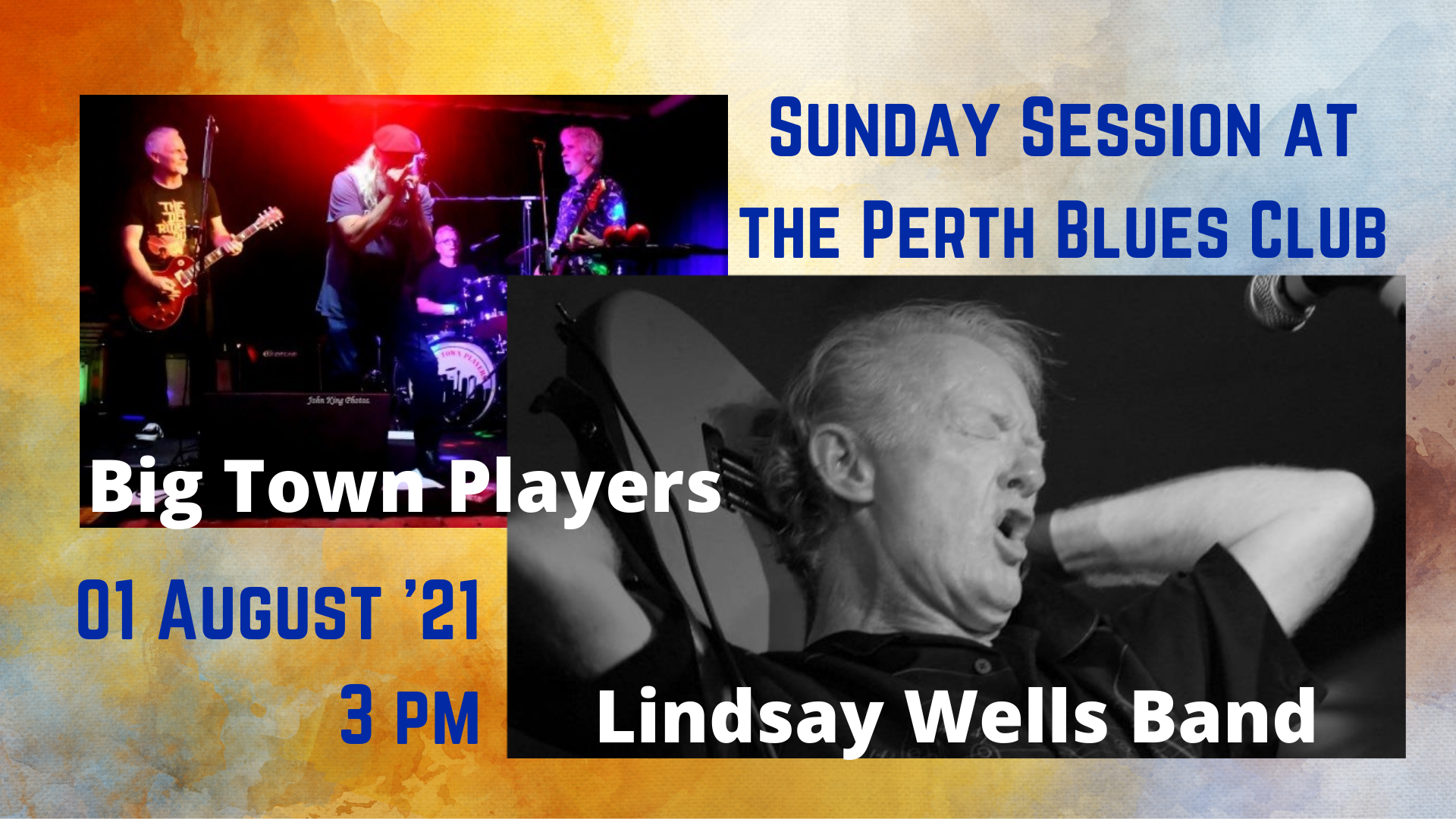 Lindsay Wells has had a musical career extending most of his life with his professional work beginning in 1966 with his first band ‘The Sfinks’ earning one dollar each at a little local club in Victoria Park and at that time at the age of 15 his first original composition ‘There’s No Lie’ was chosen by Bon Scott as his first released recording.
Moving on he played Hendrix and Cream with two Americans in ‘Sari Brit’, his first truly pro band in 1968, packing houses with his Hendrix style antics and the bands vocal prowess. After a short period with his next band ‘Express’ he joined popular band The Bakery but being young and restless, he moved to Melbourne to form ‘Healing Force’ as the bands lead guitarist and major song writer, then touring and eventually recording the legendary ‘Golden Miles’ in mid 1971.
Life in rock and roll was hard with endless touring and low income, eventually, having played with numerous bands including Fatty Lumpkin, Chain, Rene’ Geyer and Sanctuary, also touring in support of Eric Clapton with whom he played a whole concert performance. He then left the east coast, returning to Perth to play the hotel and concert scene with the very original ‘WuShi’, but not being supported by local agencies he then formed top quality funk bands for the Perth club scene in the latter 70s.
Wells turned to Jazz and teaching from 1980 although continuing weekly rock gigs with Indian Ocean Band and then Cicada while developing his skills as a recording artist. Jazz was successful but the blues was calling which led to years with both ‘Sneakers’ and ‘Feet First’, both popular bands. Eventually he settled with the ‘Lindsay Wells Band’ sometimes known as ‘the Awesome Wells Band’ at blues gigs in W.A. including being a foundation player at the Blues Club.  He has recently made appearances at venues in the east including a fund raiser at the Enmore theatre with ‘Sherbert’ and many international artists including Leo Sayer and Ian Moss. ‘The Lindsay Wells Band’ is the continuum with current members Bob Greaves on bass and Simon Cox on drums playing originals, a variety of classic rock and blues songs and featuring fiery Hendrix and SRV classics.
The Awesome Wells Band play songs from Hendrix, Stevie Ray Vaughn, rocking blues from many legends and Lindsays own compositions, giving the audience a night of excitement, variety and the finest of playing.

Big Town Players play old school Rhythm and Blues with new school Rock attitude. We’re talking Real Rhythm and Blues! Like that originally played in America in the ‘50s and ‘60s, which we’ve married to modern day rock producing an infectious repertoire with tongue in cheek lyrics that will have you dancing from the get-go.
MEMBERS: Phil Bradley (guitar and vocals) is one of Perth’s major guitar-slingers! He has been a member of legendary outfits such as The Mutants of Desire, Brutus, Subtruck, Steve Tallis and The Snakes of Desire, Polite Society, and The Jets to name just a few. He has embraced the chance to embellish the BTPs with his inimitable style and his inimitable voice.
Howie Smallman (blues harmonica and vocals) has been heavily influenced by the old Chicago blues blowers, providing gun harp in many Perth bands over decades. These include Salty Dog, The West Coast Rhythm Kings, Jaywalkers, Sneekers, Dave Hole, Feet First, The Body and Fender Band, The Hips, Smeeton and Smallman, and Datura4.
Phil Riseborough (drums and vocals) has been a stalwart of this big town’s music scene, applying his percussive skills in the ‘70s to such outfits as Spinifex and Twice Shy. Phil later became a top sound engineer to Perth bands as diverse as The Stems and Matt Taylor. Phil returned to the drummer’s stool in the naughties with The Hips, and now BTPs.
Bob Greaves (bass) is originally from Sydney where he started playing in bands in the early ‘80s. General Panic, Catwalk, LLewellyn and The Lifeboat were some of the bands that enjoyed Bob’s distinctive bass style. Bob moved to Perth in 1994 where he has graced the stage with such luminaries as Lindsay Wells’ band Awsome Wells, Ian Kenny Band, Lee Sappho’s Body and Fender Band, Matt Taylor, and Michael.
It Is also HOWIE SMALLMANS 70TH BIRTHDAY so expect a lot of fellow muso’s joining the band on stage for a bit of a jam and celebration.

Introducing Monolith Festival: One Stage, Seven Acts And No Clashes