Hindley St Music Hall, Adelaide, SA
If you checkout without making all the selections you are entitled to, you will be able to return at a later time and choose your remaining options (simply log in to your Moshtix account and return to the event page). 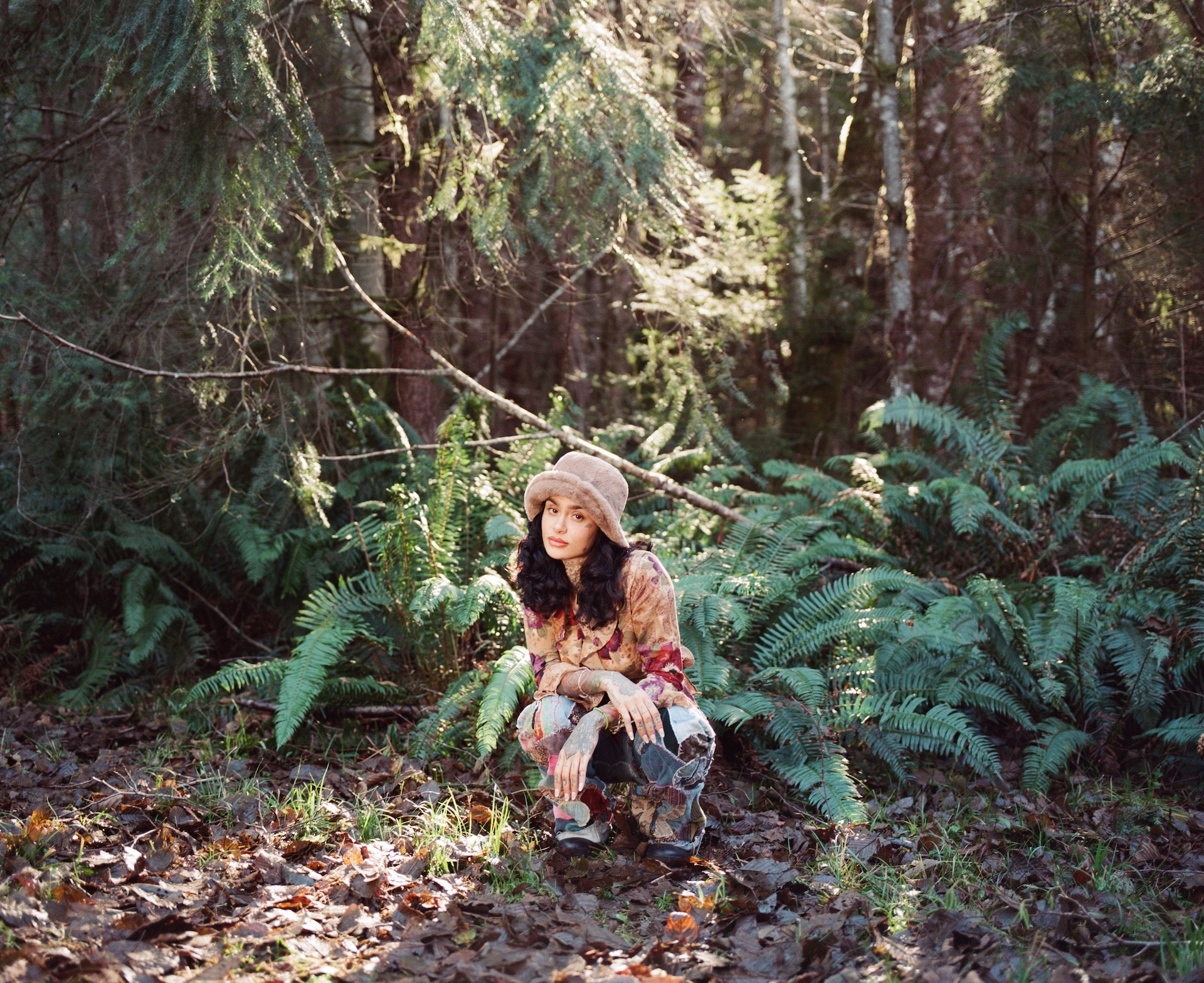 To celebrate the recent release of their highly anticipated album blue water road, Kehlani will kick of their tour in Auckland this January followed by a visit to Sydney, Melbourne, Adelaide and Perth. Brisbane fans needn’t worry about being forgotten with a special Brisbane appearance to be announced very soon.

Tickets go on sale to the public Friday 3 June at 9am local.

Kehlani will open your eyes, open your mind, and open your heart. For as blunt as they may be about life, longing, lust, and love, their music occupies an elevated state above even the best high—yet accessible by simply listening. The Bay Area-born two-time GRAMMY® Award-nominated multiplatinum singer unlocks this place anytime they pick up a pen or grab a microphone.

Since 2014, their light has only continued to glow brighter. Thus far, they have picked up over twenty gold and platinum RIAA certifications, tallied 5 billion streams, and garnered a pair of GRAMMY® Award nominations in the categories of “Best Urban Contemporary Album” for the gold-certified mixtape You Should Be Here and “Best R&B Performance” for the platinum single Distraction.

Beyond blockbuster collaborations with Cardi B, Justin Bieber, Post Malone, Kiana Ledé, Teyana Taylor, and Kyle, they have appeared on soundtracks such as Suicide Squad: The Album, The Fate of the Furious: The Album, and more. Along the way, they’ve received the “Rule Breaker Award” from Billboard Women In Music and performed at Voodoo Music + More, Coachella, and beyond. They reached a critical and creative high watermark with their sophomore offering, It Was Good Until It Wasn’t. It not only bowed at #2 on the Billboard Top 200, but also concluded 2020 on over a dozen year-end lists from Billboard, Esquire, Hypebeast, Nylon, Seventeen, Spin, Stereogum, The Guardian, and many more. Now, they’ve welcomed everyone into the rapture of their third full-length album, blue water road [Atlantic Records], introduced with the singles altar and little story.

TICKETS ON SALE 9AM, FRIDAY JUNE 3

My Live Nation presale 11am Wednesday June 1 – 8am Friday June 3
For complete tour and ticket information, visit: livenation.com.au or livenation.co.nz

The First Rhythm And Vines 2022 Lineup Announcement Is Here!