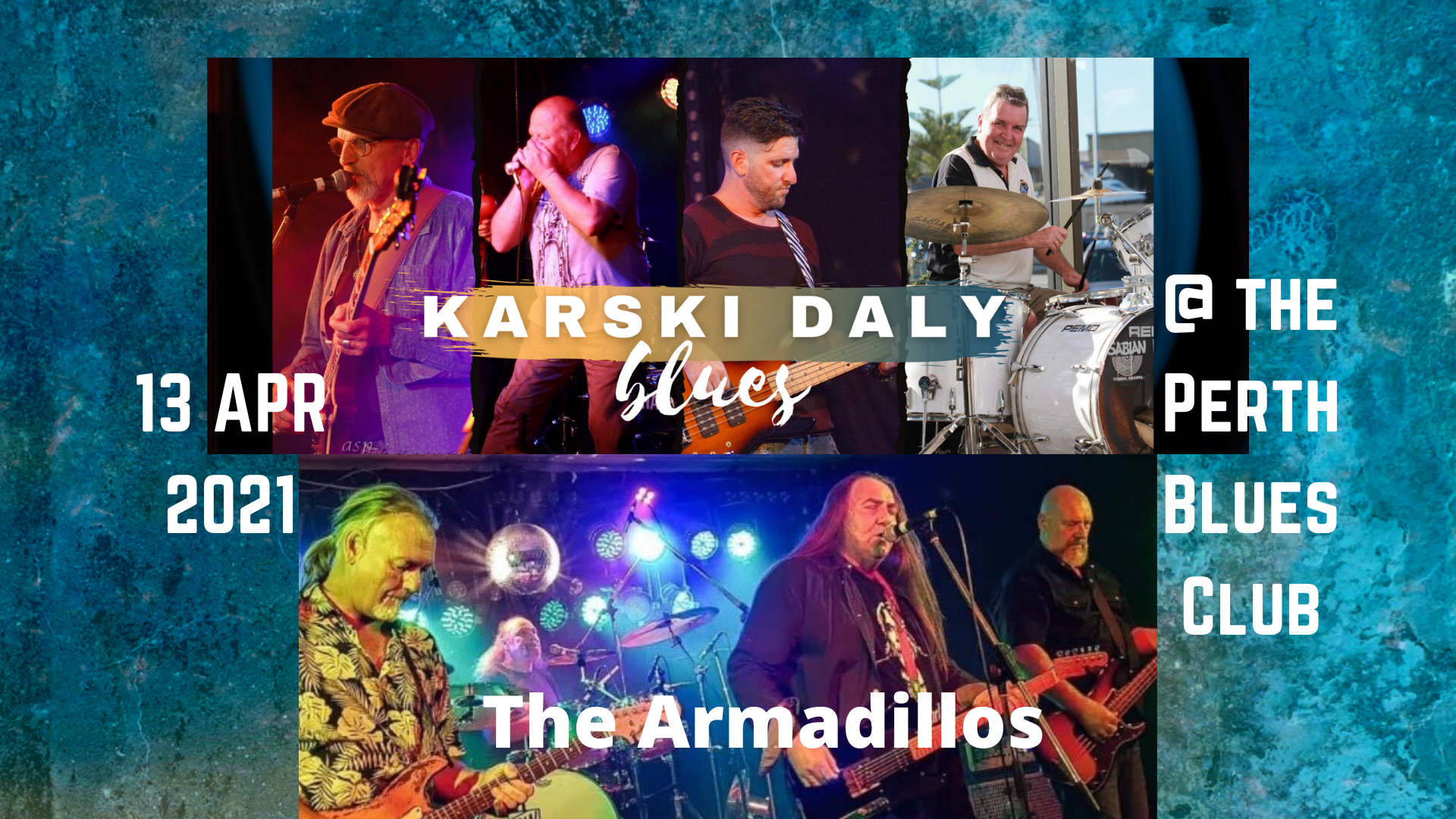 is an outfit that grew out of 'the Nervous Investors' and 'the Heavy Hitters', both righteous acts on the Perth Blues scene for some years. With the passing of Roy Daniel, bassist for both bands, the time came for his former band mates to join forces and close ranks. The result is a harmonica and guitar driven quartet with a driving edge and dual vocals, featuring: Paul Daly - (vocals and blues harp) with his signature vocal and harp style, engaging stage presence and honest delivery, Paul has established a loyal fan base on the WA blues scene. Ace Follington - (drums and VB ) Ace has been the backbone of both Paul and Lez's musical endeavours for decades, appearing with Lez in the Hippos and the Bondi Cigars. His groove is unmatched for both precision and swing. Pat Savina - (bass) filling Roy Daniel's sonic footprint is no easy task, but Pat has managed to step in with his own inimitable style, whilst maintaining the integrity of the groove that needed preserving. His soloing is both inventive and unique. Lez Karski - (vocals and guitar) Lez's history on the Australian Blues scene is well documented, appearing with the Foreday Riders, the Hippos, Bondi Cigars, Donkeys and the Nervous Investors.
Too old to know better and too silly to stop, he's still having fun playing the Blues with his friends. Together 'Karski Daly Blues' intend to keep up a tradition of dance driven Blues designed to engage the heart, soul and feet of anyone within earshot.