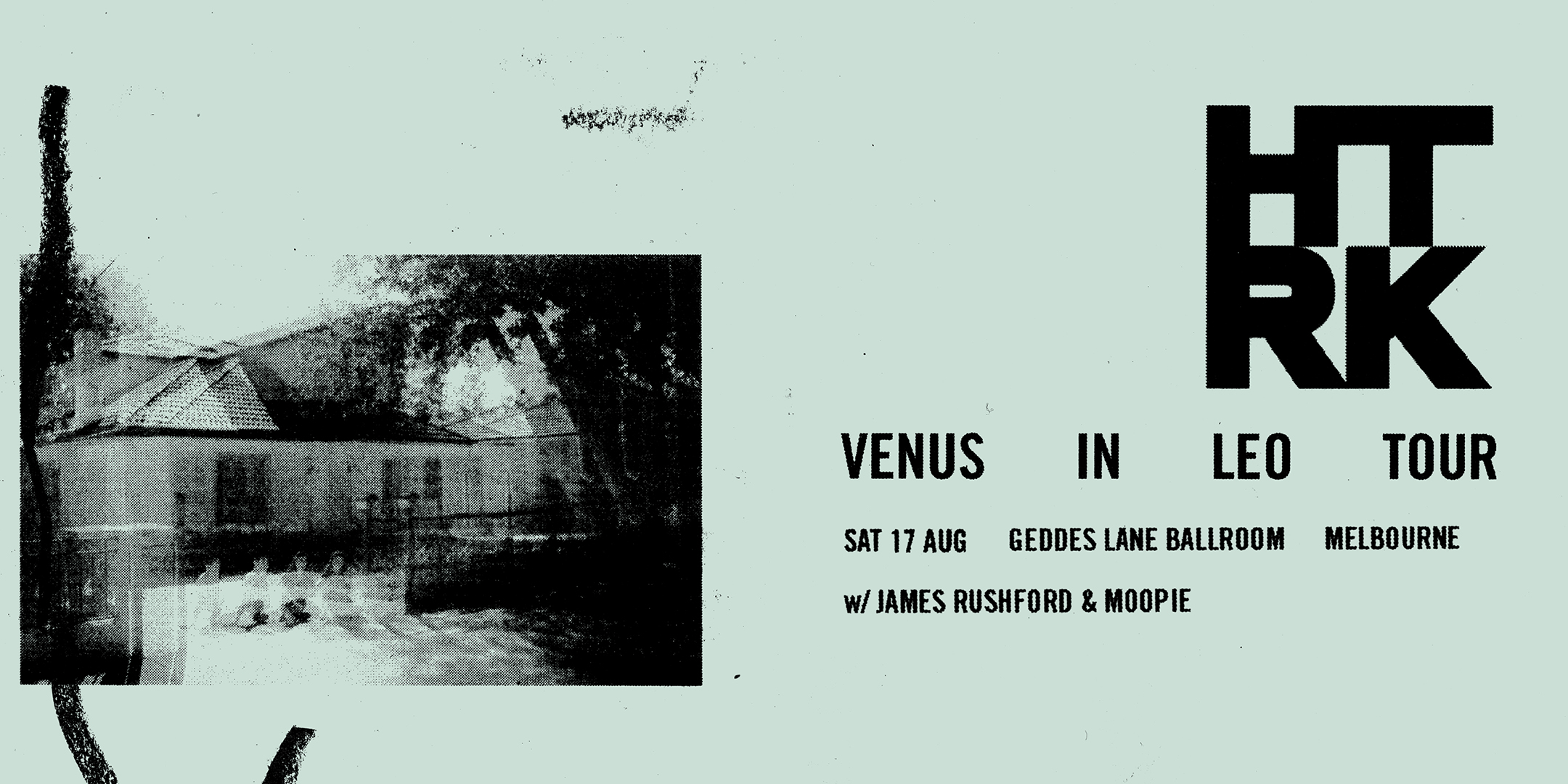 Venus In Leo arrives five years on from 2014's Psychic 9-5 Club. While some much-loved HTRK hallmarks remain - the combination of space and intimacy, the unmistakable interplay between Yang's guitars and Standish's vocals - Venus in Leo differs markedly in its energy, returning to HTRK’s underground rock past with the stylistic playfulness and variety of a modern mixtape. Recorded more or less live in HTRK’s home studio in the Dandenong Ranges outside of Melbourne, the album’s simple production reveals gorgeous, toned-back arrangements and an evolving, idiosyncratic songcraft. It's been ten years since HTRK released their breakthrough first album, Marry Me Tonight. The band has undergone profound changes, with the first two albums released amid the deaths of close friend and collaborator Rowland S. Howard and HTRK co-founder Sean Stewart. Psychic 9-5 Club set them on a path of self-discovery, and Venus in Leo marks a spirited new chapter by one of the most distinctive bands of the past decade.

JAMES RUSHFORD
James Rushford is an Australian composer-performer. His work is drawn from a familiarity with concrète, improvised, avant-garde and collagist languages. Currently, his work deals with the aesthetic concept of musical shadow.

MOOPIE
After a 5-hr set at HTRK’s “Drama” 12” launch party last year, one of Melbourne’s best DJ’s Moopie is back. The man behind the idiosyncratic A Colourful Storm label, his mixes have been released by Jealous God and Blackest Ever Black, and his inimitable style connects decades of electronic music history with pure forward momentum. Playing til late.

VIPER ROOM Summer Festival - where music, style & atmosphere create the party destination like no other. more »