Due to the unpredictability on the government's decision on restrictions this gig had to be cancelled. We can hopefully see you all on the 11. January. 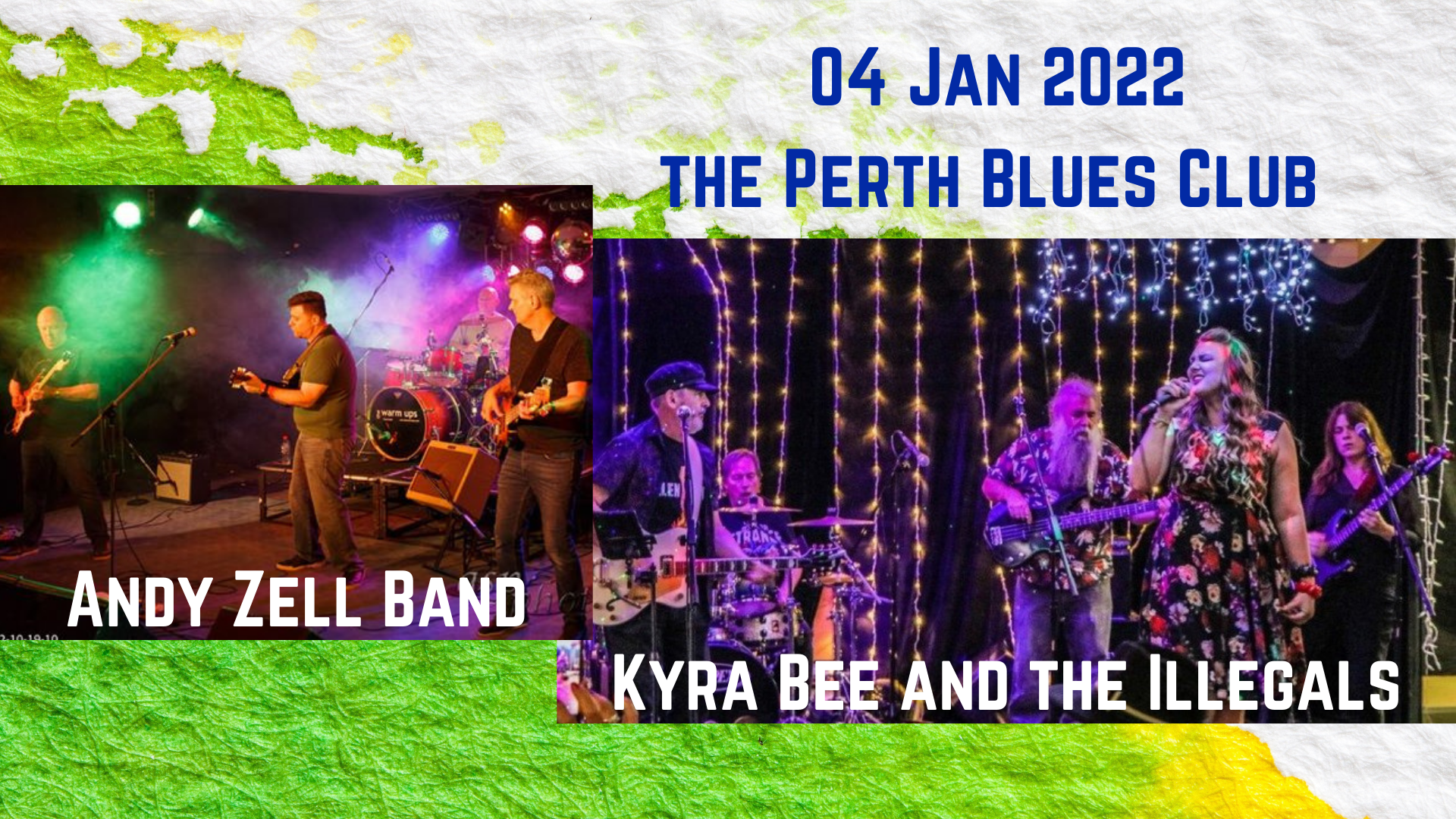 A 20-year veteran of the Perth music scene, Andy Zell has seen it all. His experience has taken him from running songwriter nights at the White Sands and the Leederville Hotel to President of WAM. Andy fronted the original band Hank for almost a decade, infusing soulful roots and rock with psychedelic jams and lush songwriting. He also sang and played guitar in various original bands in the early to mid aughts.
After a year long trip overseas and the birth of his first child, Andy delved deep into early roots, rock, reggae and blues. From this, he began writing new riff-centred tunes and forming new combinations and bands.
The Andy Zell Band mix big soulful vocals with an authentic blues and roots sound. They play an authentic mix of originals, shuffles, standards and rarities. Supported by a tight rhythm section (Mick Mahony on drums and Rob Meyer on bass) and guitarist Chris Walsh, the Andy Zell Band is unpretentious and fun. It’s music that you can dance to and makes you smile.

Kyra Bee and the illegals are a five-piece soulful, blues-based Perth Hills ensemble who delight audiences everywhere they play. Runner up in the Bridgetown International Blues Competition in 2016 they continue to perform in venues in and around Perth city.
With covers from Etta James, Amy Winehouse, Muddy Waters, Imelda May, B.B King, Kaleo, Beth Hart and Big Mama Thornton, plus some bluesy originals, you will be taken on a sultry, soulful and spell-binding journey through some of the world’s most well-loved classics.