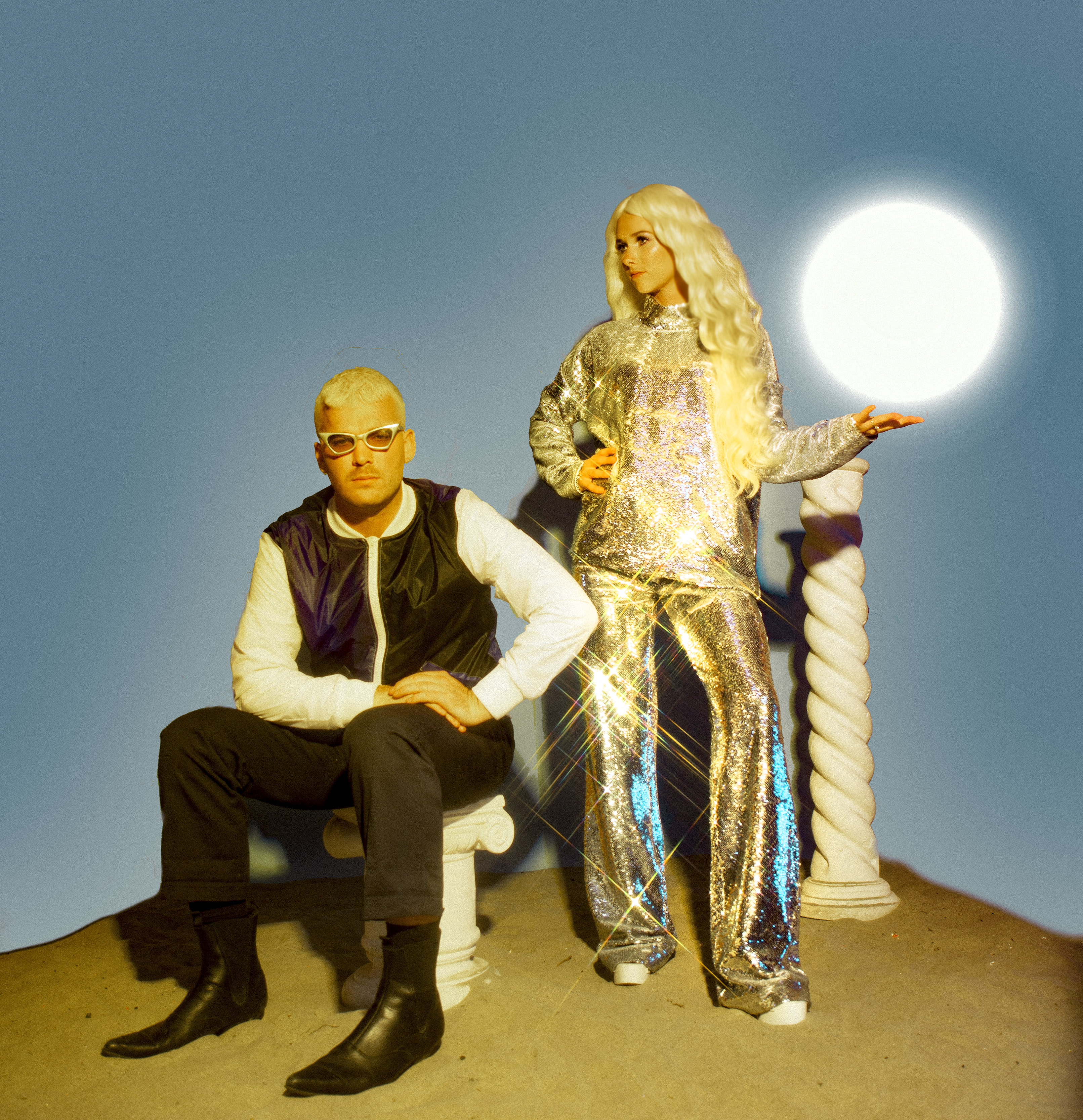 New Zealand-bred duo Broods bring their beautifully nuanced synth-pop to the Twilight stage for the first time in 2020, after recently releasing their third album ‘Don’t Feed the Pop Monster’.

In creating the album, the LA-based duo reunited with their longtime producer Joel Little (best known for his work on Lorde’s ‘Pure Heroine’) and also enlisted producers like Tommy English (BØRNS, K.Flay, Andrew McMahon in the Wilderness).

Born into an exceptionally musical family, Georgia and Caleb had their breakthrough as Broods with the 2014 single “Bridges”. That track appeared on their Little-produced full-length debut ‘Evergreen’, an album that debuted at #1 on the New Zealand Albums Chart and #5 on the Australian Albums Chart. With ‘Evergreen’ winning four prizes at the 2015 Vodafone New Zealand Music Awards (including Album of the Year), Broods released ‘Conscious’ in June 2016 and soon saw lead single “Free” hit the top #10 on Spotify’s US Viral Chart.

The band’s second studio album included the gold single ‘Free’ and featured collaborations with Tove Lo and Lorde. The album debuted at #1 in New Zealand and #2 on the Australian albums chart in June 2016.

In addition to supporting Taylor Swift, Tove Lo and Sam Smith on a sold-out US tour, Broods have also played leading festivals like Coachella, Lollapalooza and Outside Lands and shared stages with artists like Ellie Goulding, Haim, and CHVRCHES over the past few years.

Opening for Broods will be 16-year-old Adelaide singer/songwriter George Alice.

Growing up in the country and folk worlds, George cut her teeth busking and learning how to play guitar and piano. Releasing her first song at the age of 15, George’s debut track ‘Circles’ garnered the attention of triple J – winning Triple J’s annual ‘Unearthed High’ competition – taking top place from over 1500 high school aged entrants.

Since Unearthed High, ‘Circles’ has climbed to #1 on Australia’s viral charts for over a week, hit #31 on Spotify’s Global discovery chart and sat in the top ten of triple J’s most played.

Now with a globally recognised song and a treasure chest of unreleased music under her belt, the future is looking nothing but bright for this young superstar. 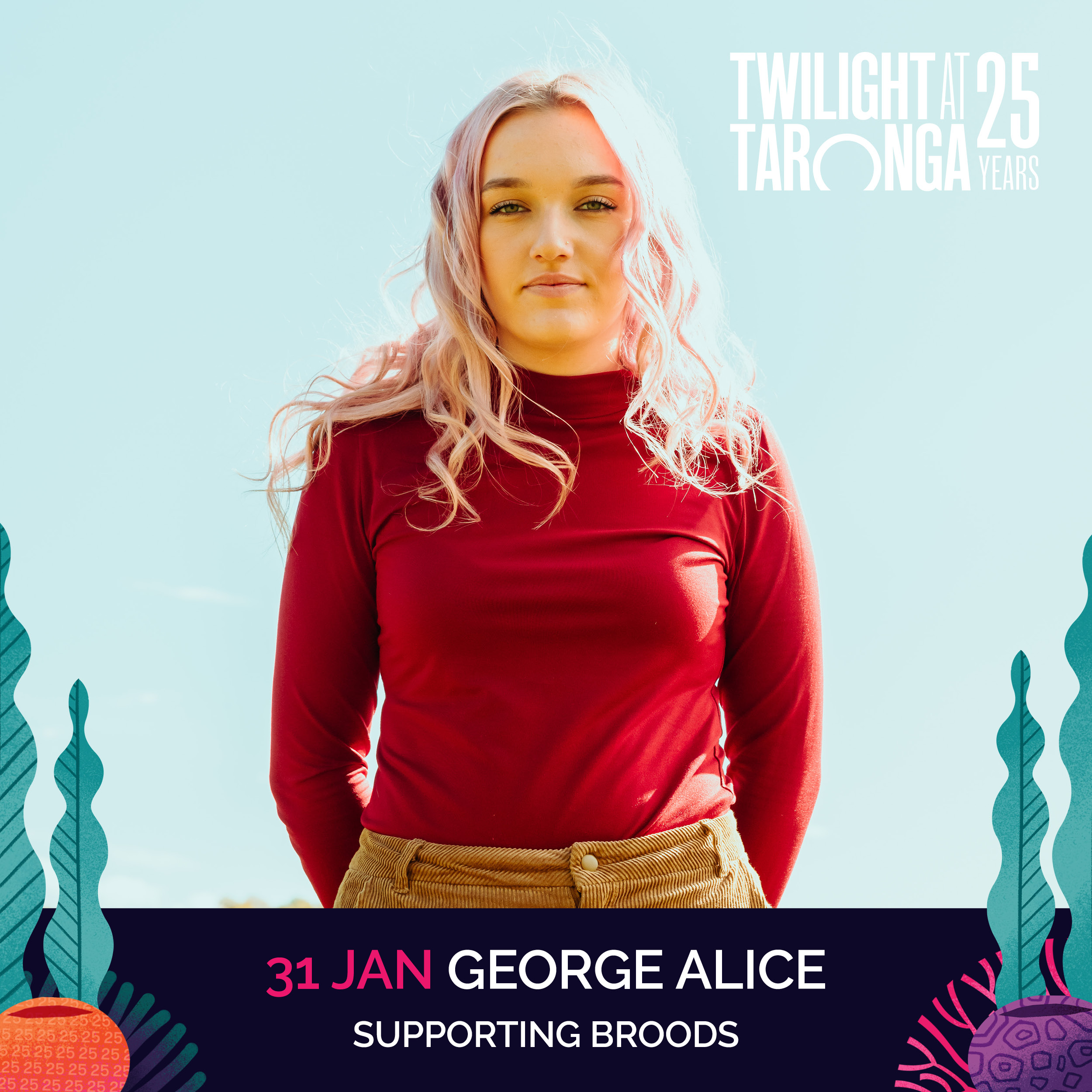