In celebration of their fourth LP Daisy, Big Scary have announced their first run of shows since mid 2017.

The duo have described Daisy as their most playful and dramatic album yet, as heard in the kooky funk of “Get Out!”, the discombobulated “Stay” and the ecstatic disco of “Bursting At The Seams”. A feature album on Double J, Edge Radio, 2ser and Radio Adelaide, Daisy had critics and fans joyful at the band’s return.

Along with the new tracks, the band will play favourites from their lengthy back catalogue of albums, including Vacation (2011), 2013 AMP-winnerNot Art, and Animal (2016).

Full of fantasy, funk, and fabulous disco grooves, Daisy, like the flower itself, is beautifully complex, with a depth that sparks curiosity on repeat listens -Happy Mag

Big Scary have never been an ordinary indie-pop band. Their very versatility has engendered experimentation, flux and transgression -NME

Perhaps the best band in Australia right now – or at the very least, the most confident and daring on the scene…it’s clear we are witnessing one of the most successfully inspiring spurts of Australian musical creativity this side of the century- Best Before

They deliver an incredible live performance- The Music

After a break of over four years between albums, Daisy is the band’s most playful to date.The tracks are full of drama - a little bit spooky and a little bit silly. It’s ok to LOL when you listen (and do a little boogie), but equally there is a thoughtfulness to be discovered within the themes and arrangements.The pair of Jo Syme and Tom Iansekreflect broadly on superficiality, naivety and fantasy, compared with the complexities of reality, and the ongoing exercise in thoughtful living. Dynamic relationships are explored, between lovers old and new; and with the voice in your head.

Since releasing their last album Animal. in 2016 the pair have dived into broader creative projects. Tom has released three albums across solo project #1 Dads and duo No Mono, and produced or engineered releases for Maple Glider, Tom Snowdon, The Paper Kites, Airling and Bec Sykes. Jo created a second label imprint Hotel Motel Records (the first being Pieater, run with Tom Iansek and manager Tom Fraser); releasing four LPs, eight EPs and many singles; and toured Australia and Canada with the likes of Quivers and Cool Sounds, as well as working the Pieater releases.

These years between working together gave rise to reflections upon pairing up again: what is Big Scary? The answer is it is the music made by Tom and Jo- so that’s what they embraced. Though in the past the band always wrote together, most songs and albums would be finished by Tom in the editor’s chair - arrangements, lyrics, and production. Daisy sees a more equal input from both band members, including tracking (Tom taught Jo how to engineer sessions on ProTools), singing (equal lead from both), and album art (a drawing by Jo, coloured by Tom). Taking it further, a hands-on approach was taken throughout the process - for mixing, photoshoots and music videos.

Their first album with no guitars to be heard, Daisy utilises the floating brightness of synths, melodramatic piano and strings, and sparring hand percussion; drawing on indie pop, disco, and a dash of rock eisteddfod. 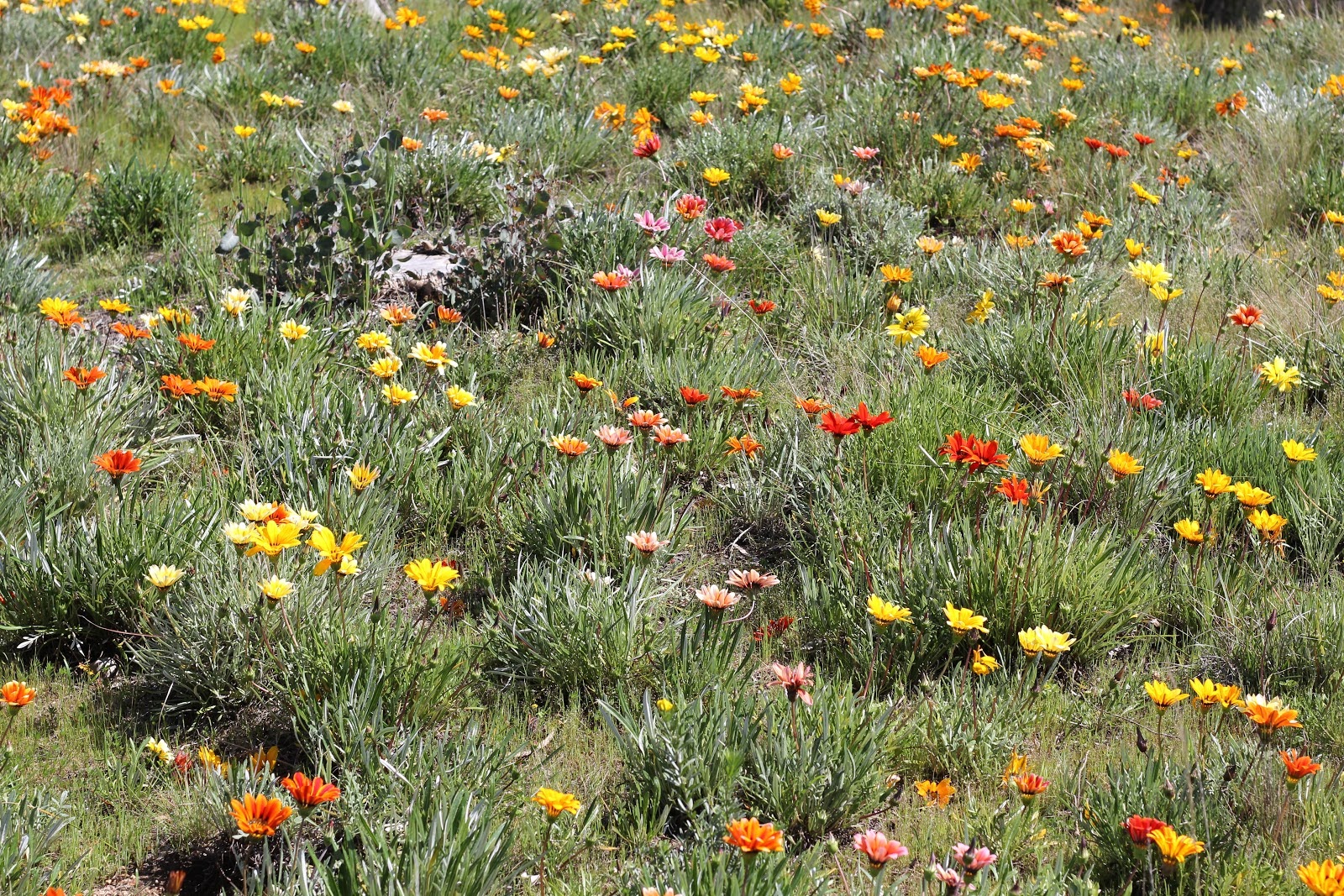 The daisy - a common plant. Overlooked. Ubiquitous. Unremarkable. But the daisy is remarkable. There is beauty and depth to be found in most things, if we only allow ourselves to respond in that way.Daisy is an invitation to ask questions, to spark curiosity, and indulge in the infinite possibilities of mystery.

As part of our COVIDSafe plan, The Night Cat requires all ticket holders and patrons of the venue to check in using the Service Victoria App when entering the venue. Patrons must wear a mask inside the venue at all times except when eating or drinking. Refusal to wear a mask may result in denied entry or ejection from the venue.