Best of British with Catherine Summers

Britain’s iconic music from the 60s to today’s anthems 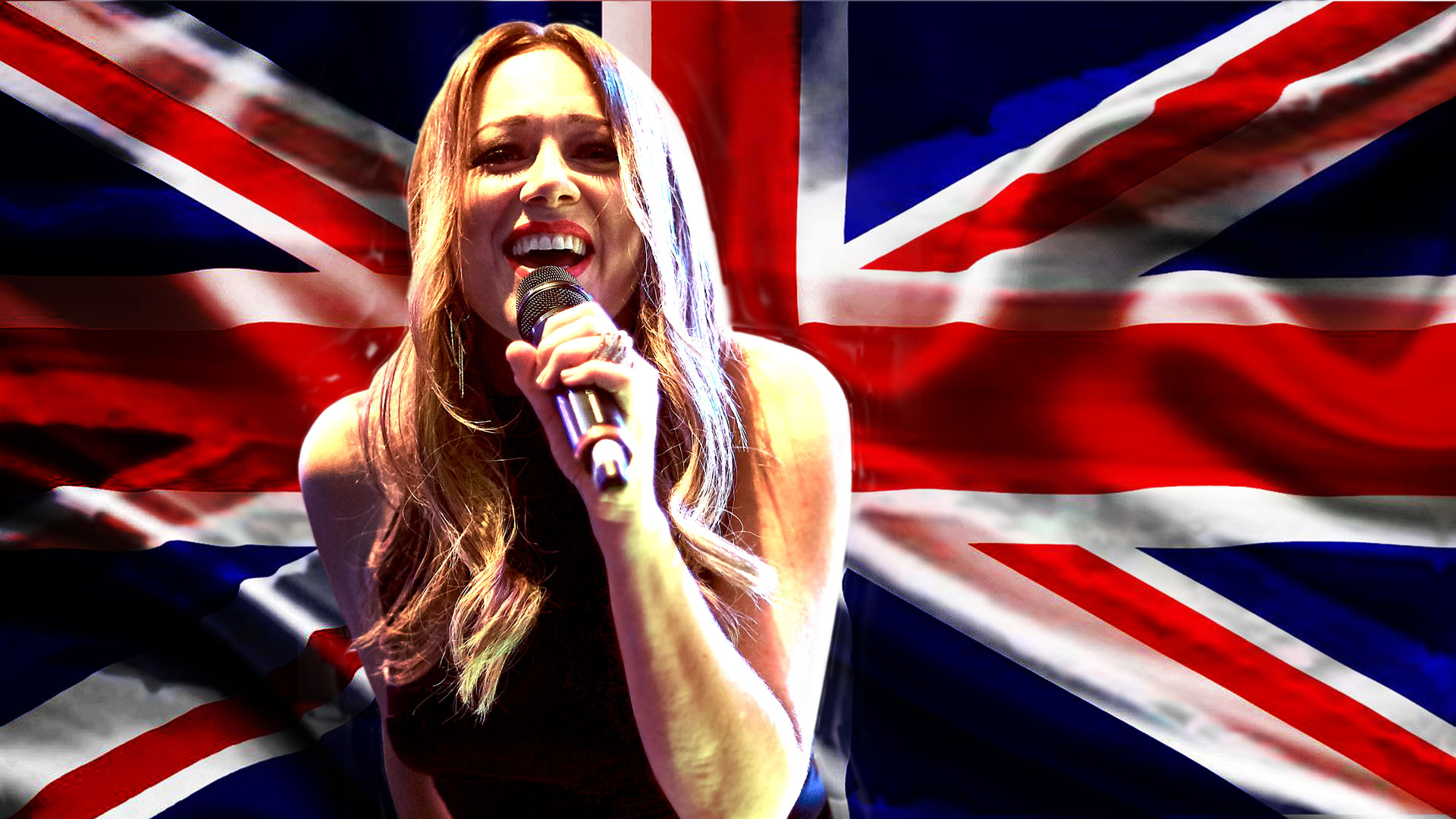 Best of British with Catherine Summers

Catherine Summers and her lively 5-piece pop band present a 2-set show of Britain’s iconic music intertwined with tid-bits of history from the 60s to today’s anthems. From artists such as The Beatles, Elton John, Coldplay, Oasis, Bowie, Ed Sheeran, Kate Bush, Adele, George Michael and Amy Winehouse and more!

Catherine Summers is one of Perth‘s premier vocalists. Her rich honeyed voice, broad vocal range, engaging stage presence and ‘instantly familiar’ candour has given her a title of a ‘delight to watch’.

Catherine, an ex-pat Brit herself (now proud AU citizen), is excited to bring these songs to life alongside a 5-piece band featuring some of Perth’s premiere musicians and wonderfully hosts the night, weaving world-class music with stories of her life growing up in the UK.

If you missed this show at FRINGE FESTIVAL 2020, or even just want a second go-around, make sure that you don’t miss this evening of fun and high-calibre entertainment!

“The ever-reliable Summers displays her lovely intonation and impeccable phrasing with panache – and she looks dressed to thrill.” – Australian Stage

“We talk about Catherine Summers off-air and both feel the same way about her talent! Apart from accurate pitch and beautifully controlled vibrato, she has the style and maturity to carry off the Great American Songbook compositions – just like her US idols.” – Ann Bolton & Ken Turnbull, Jazz Life Main FM 94.9 Victoria

— A Bit About Catherine Summers —

Perth-based female jazz and contemporary singer Catherine Summers (catherinesummers.com.au) is a sell-out artist. Since her 2008 debut, Catherine Summers has lit up many events, festivals, high profile galas and regularly performs nationally and internationally.

Summers is a resident sell-out artist at local Perth and Melbourne jazz clubs and has featured in revered festivals like, BRAVO! Cruise of the Performing Arts, Perth International Festival, Jazz by The Bay, sell-out seasons in Fringe World Festival 15, 16, 17 & 18, City of Perth New Year’s, Kings Park Festival and many more.

Described as a cross between Amy Winehouse and Diana Krall, with a splash of Ella Fitzgerald, the UK-born vocalist is acclaimed for her rich timbre and broad vocal range. Her charismatic engagement with the audience is exhilarating.

“Wow what a phenomenal performer. Singer Catherine Summer is THE REAL DEAL! She completely captivates her audiences! Do yourself a huge favour and check her out. She has an incredible voice, she is beautiful and very very funny, you will love her!” TheGuide.com