THIS IS A LIMITED CAPACITY EVENT AND WILL SELL OUT!!

Never before in Ram Records’ 25-year history has a story as unique and exciting as
Bensley’s unfolded. No previous releases. No previous DJ shows. The then-19-year-old
Canadian sent a demo to Andy C’s label and was signed exclusively soon after. He
exploded onto the Drum & Bass scene in 2015 with an album that turned heads and
received critical acclamation throughout both press and radio. With support from the
likes of Zane Lowe, Mistajam & Friction, his debut release ‘Fandango’ made its mark
and secured Bensley a spotlight that would cultivate an illustrious music career.

This summer, Bensley released his long-awaited sophomore album ‘Muskoka’, titled
after the region of lush forests and lakes in Ontario, Canada. Inspired by a lifetime of
summers spent here, Bensley showcases the evolution of his sound in acclaimed
singles ‘Kilauea’, ‘One Last Chance ft. Skyelle (Remix)’, and ‘Hard Times ft. Emer
Dineen’. He follows this album release with an Australia/New Zealand headline tour
and extensive travels around Europe and North America in early 2020. Stay tuned. 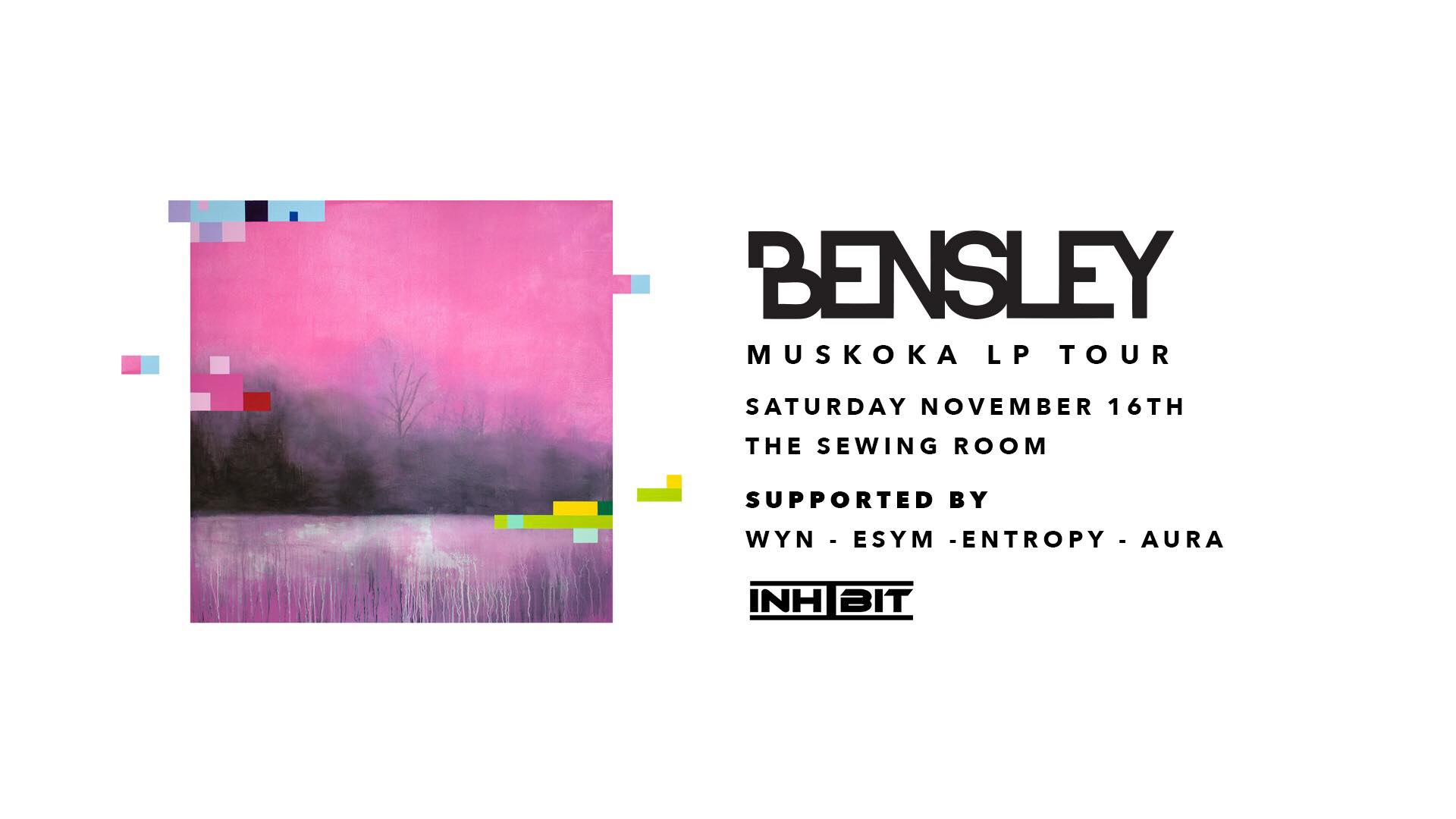 Confidence Man closed out 2019 by releasing new single ‘Does It Make You Feel Good?’ and winning over music’s elite in U2 and Noel Gallagher. more »