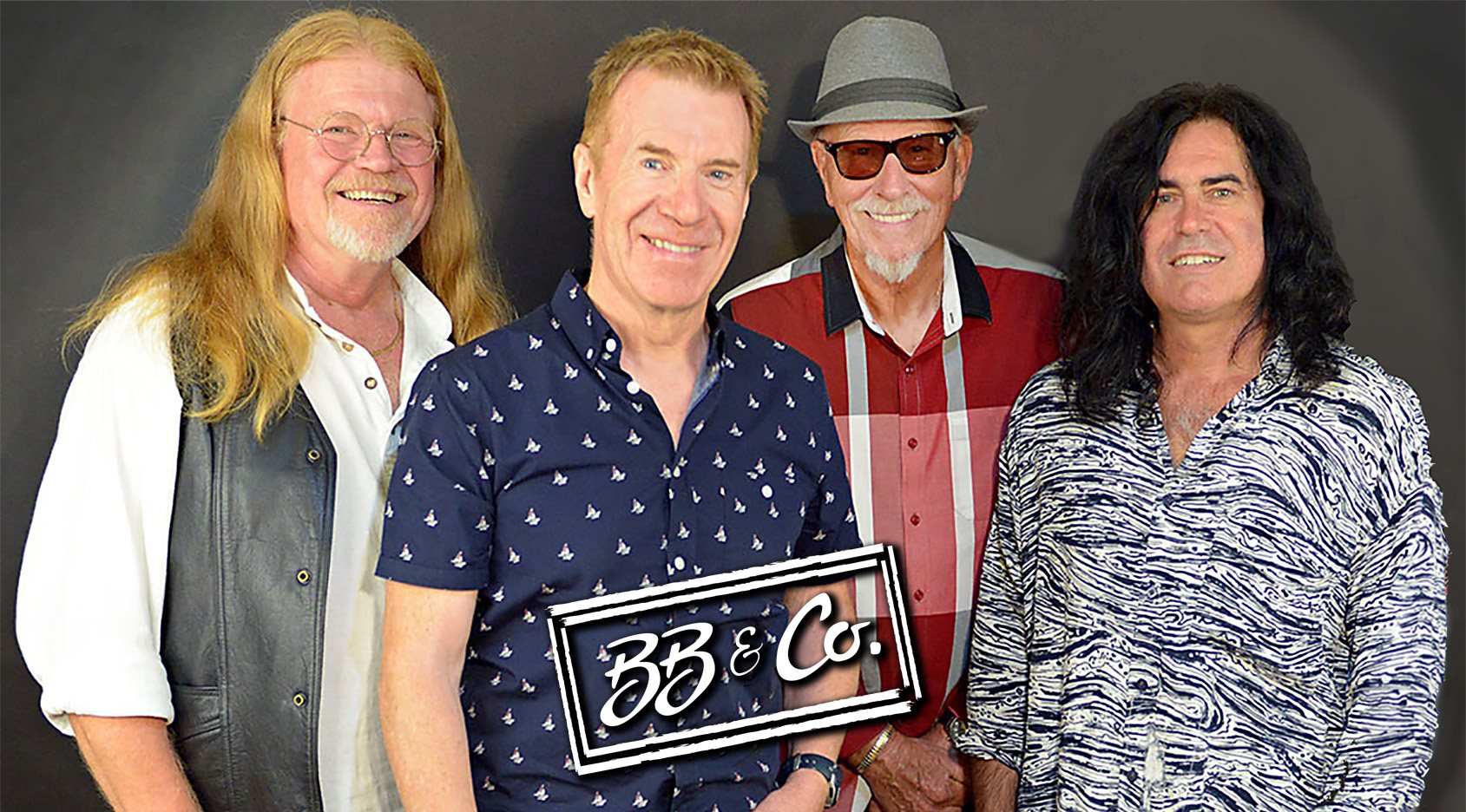 BB & Co is a group of four experienced, accomplished, like‐minded, blues‐influenced musicians with long performing histories in Perth, interstate/overseas who just wanted to do “better, and more enjoyable material” together to appeal to a broad audience base.
They're a high quality, fun and entertaining Blues/Soul/Rock’n’Roll‐based outfit that hopes to ultimately feature 50% original music. Audiences can bank on hearing something‘ different and refreshing’ material‐wise as opposed to that often churned out at many venues these days – and they love to have fun.
The band's current CD 'Let It Shine' will be available for sale at the club shop so please buy a copy and support local live music.

Perth born guitarist/vocalist Dom Zurzolo began playing the guitar from an early age influenced by his father who played the guitar and sang. Dom began playing in bands in his early teens. Dom is a WAAPA graduate having completed a certificate in music, Associate diploma in jazz and a Degree in music education. During his professional career Dom has toured Australia, Europe and visited the USA.

The Steve Rae Band came into being in late 2017 after guitarist, vocalist and songwriter Steve Rae was introduced to drummer Damo (Damian Haug) with a view to forming a blues based band.  After some initial line-up shuffles the band drafted in well loved Perth saxophonist Douglass Jones (with whom Steve had played while a member of the blues band, John Smoker’s Midnight Jammers) and blues bassist James Johnson, to complete the line-up. Rooted in the blues, but branching into jazz tinged funk, blues rock and soul, the Steve Rae Band draws from a diverse range of original material penned by Steve, coupled with covers of the band’s favourite blues / blues rock tunes. Steve’s earthy vocals are supported by the powerful, driving, yet classy rhythm section of Damo and James, which in turn provides the ideal backdrop for Doug’s soaring sax solos and Steve's sizzling lead guitar.