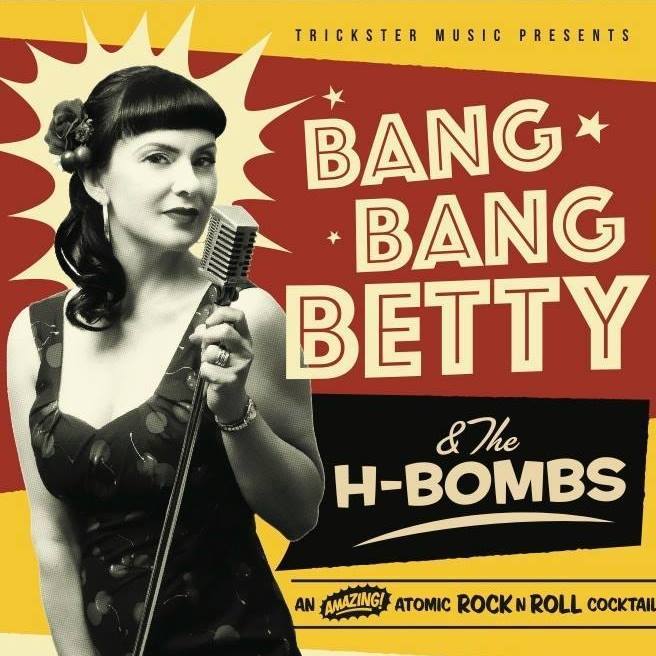 is a guitarist, singer and multi-instrumentalist from Fremantle, Western Australia. Performing classical guitar from a young age and from a musical household. Grant has grown up with music. Teaching guitar and playing in a plethora of Perth/Fremantle bands (Hyte, Last Tuneless, Nu Ohm Ra) over the past 15 years has left Grant with a stamp on the scene. Further playing and travelling through South America, India and Europe has left a worldly imprint on his sound. Fusing elements of Electronica & Rock into his solo material; 'New Day' is the first slice of an eclectic pie in the works.
DOORS OPEN 7PM