An Orchestral Rendition of Dr. Dre 2001

For the ﬁrst time we’re bringing you an opportunity to immerse yourself in an evening of expert musicians making this performance come alive! Not only will we have a full orchestra performing DR DRE’s all time hits, but also a high end production team giving you some of the best visuals Australia has to offer.

2001 helped to secure Dre's legacy as one of the most important American rappers and producers of all time. Concept Eventz and Alternative Symphony presents this unique way to experience one of the greatest performers of all time.

Please note this is an Orchestral Rendition and DR DRE is not performing. This event is also 18+, valid ID is required for entry. 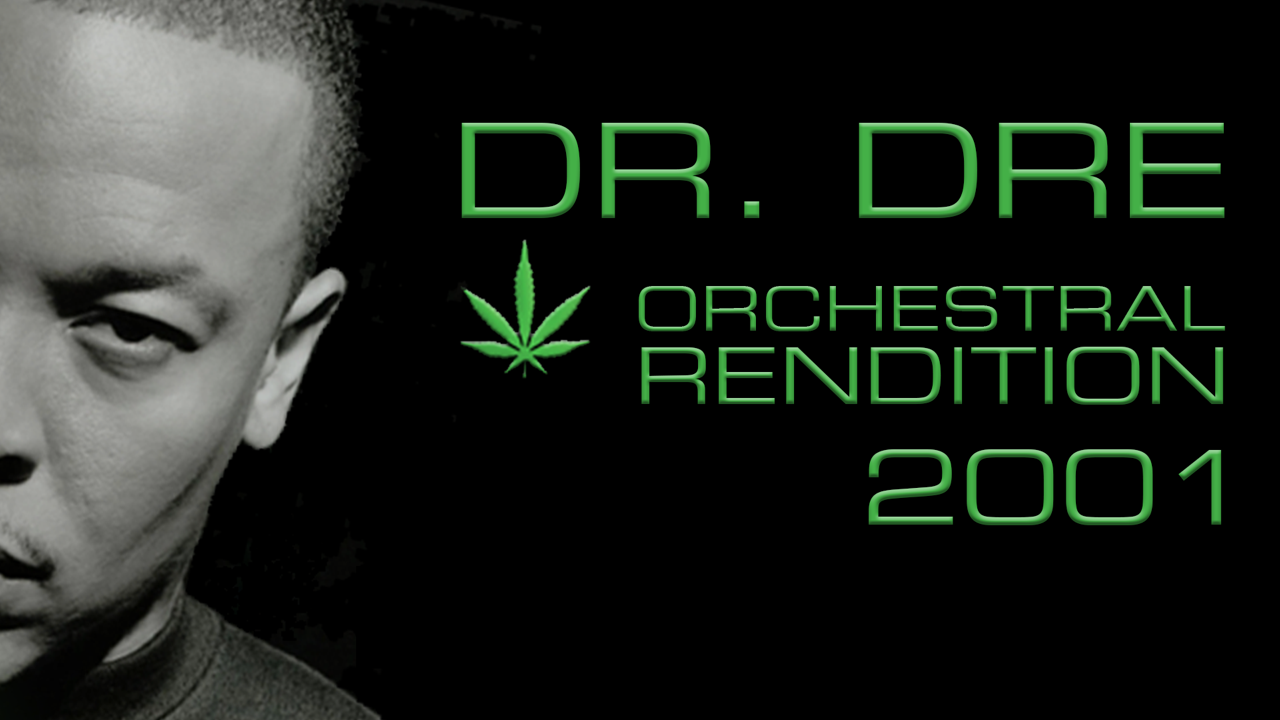 #KEEPYOURDIS-DANCE: A Playlist Of New Australian And New Zealand Music